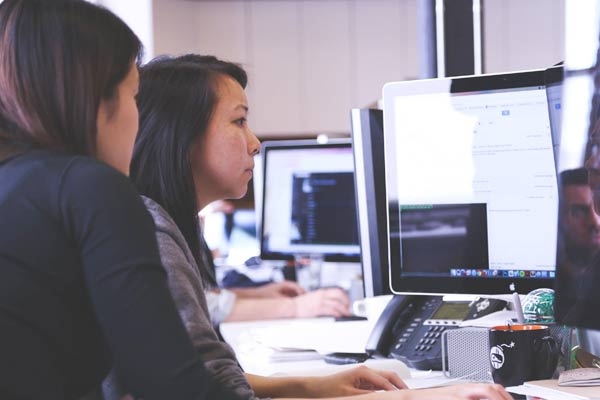 U.S. Gets Under Way with Process to Ban Work Permits for Spouses of H-1B Visa Holders The U.S. government on May 22 issued a notice for the proposed rule-making that will kick in public consultations to ban the H-4 EAD.
https://www.wishesh.com/ 27 May, 2019 27 May, 2019

U.S. Gets Under Way with Process to Ban Work Permits for Spouses of H-1B Visa HoldersTop Stories

The Trump administration has begun the process to ban work permits for spouses of H-1B visa holders, a move that would affect the families of thousands of Indian hi-tech workers in the United States.

The United States government on May 22 issued a notice for the proposed rule-making that will kick in public consultations to ban the H-4 EAD (Employment Authorization Document).

H-4 EAD is a work visa program launched by the previous Obama administration to leverage skilled spouses of H-1B visa holders and address skill shortage in the technology domain.

While explaining its reasons for the proposal, the Department of Homeland Security wrote that American citizens would benefit “by having a better chance at obtaining jobs that some of the population of the H-4 workers currently hold”.

Indians, largely female engineers, have been the biggest beneficiaries of the H4 EAD visa program, taking over 90 percent of the 1.2 lakh visas issued since 2015. The Trump administration had first indicated the scrapping of the program in February last year. Even if this proposal goes through, it would take a while for it actually takes effect, said policy watchers.

Rajiv S Khanna, managing attorney at immigration law firm Immigration.com, said it could take as much as a year for the visa program to get scrapped. “The process is currently at the second last stage. Once it is approved here, it will be posted in the federal register and people will have 30 or 60 days to post comments, following which the regulation will be made final,” said Khanna.

The administration is obligated to comment before publishing and implementing the final rule, a process that could take several months, he added.

Since Donald Trump became President in 2017, the United States has tightened immigration rules across the board. The biggest that has affected India is the tightening of the H-1B visa program for IT services companies in favor of United States technology companies. The U.S. has brought in rules that give preference to candidates with U.S. Master’s degrees for H-1B visas, helping U.S. companies, while increasing the rejections for existing visa holders who seek an extension for another three years. Nearly 70 percent of the H-1B visas are granted to Indian nationals.

Sarah Pierce, an analyst who tracks immigration to the U.S. at Washington, D.C.-based Migration Policy Institute, said setting a timeline would be tough. “The proposed rule is still waiting for approval from the Office of Information and Regulatory Affairs. Legally, that office has until June 20 to conduct that review. Should it approve it, the rule could be published shortly thereafter,” she said.

An effect of the scrapping of the visa would be a shortage of talent for U.S. tech firms as these families are likely to return to India, she said. While most tech firms have increased their local hiring in the U.S., it has been difficult to find people, given the low unemployment rates coupled with a shortage in the number of people with the kind of skills required. If an employee’s spouse can no longer pursue a career in the U.S., it would lead to more people turning down U.S. postings, said analysts.

“There is no doubt that ending the opportunity for spouses of certain H-1B visa holders to work will have negative consequences for tens of thousands of immigrant families in the United States, as well as for the U.S. companies that employ them,” said Pierce. 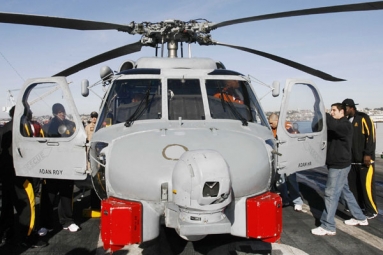 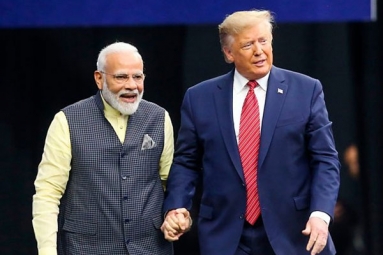 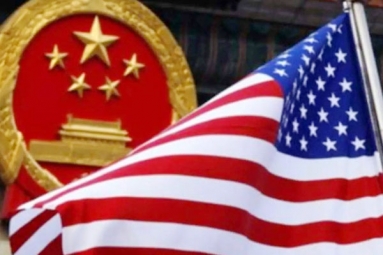 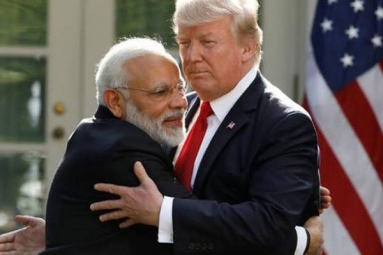 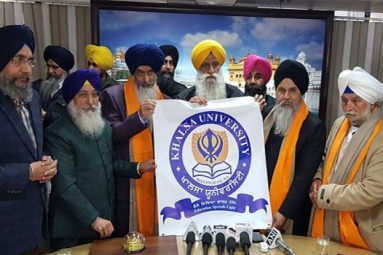 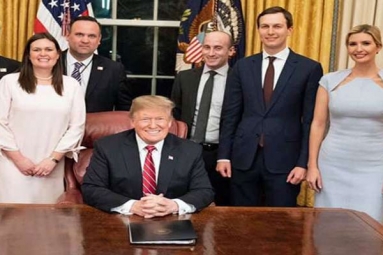 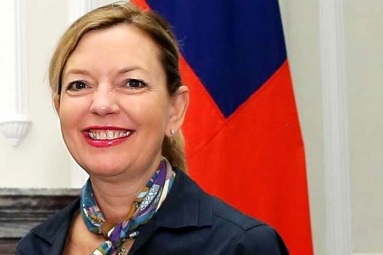