67th Cannes Film Festival will be all about women power 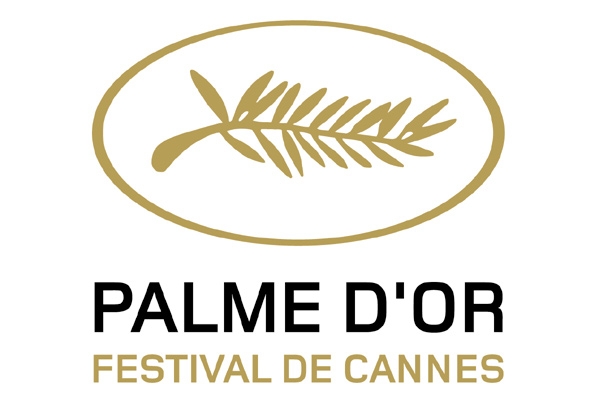 (Image source from: 67th Cannes Film Festival will be all about women power})

The Cannes Film Festival 2014 is going to be all about the women power. Organizers have inducted three Asian filmmakers — Chinese director Jia Zhangke, best-known for his provocative films on ordinary people in a changing society, Jeon Do-yeon, one of South Korea’s most prominent actresses, and Iranian actress Leila Hatami.

The nine-member panel will decide the division of the major spoils, including the recipient of the Palme d’Or Award.

On the run for this years top prize are Mike Leigh, Ken Loach, Michel Hazanavicius, David Cronenberg and Jean-Luc Godard.

The 67th Cannes Film Festival  flags off on May 14, 2014 with Grace Of Monaco, featuring Nicole Kidman as Princess Grace Of Monaco. The event will wrap up at May 25, 2014.

Nicole Kidman may act in 'Shivay'?