The big winners of 67th Cannes Film Festival. Read on to know which films walked away with the top prizes at this year's Cannes jamboree.
https://www.wishesh.com/ 26 May, 2014 26 May, 2014 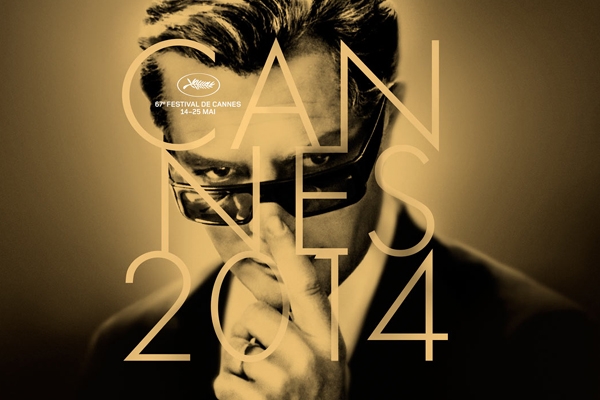 The10 days of movie frenzy on the French Riviera drew to a close on Saturday night with a grand awards finale, which felicitated some of the best movies and talents showcased at the 67th Cannes film jamboree.

The festival's top prize, the prestigious Palme d'Or, went to director Nuri Bilge Ceylan’s sprawling, character-rich portrait of a self-absorbed Anatolian hotelier and his uneasy relationships with those around him — the Turkish conversational epic — “Winter Sleep.”

The second-place of honor, the Grand Prix, went to “The Wonders” — Italian director Alice Rohrwacher's semi-autobiographical drama on a family of beekeepers battling to preserve their way of life in central Italy.

While the two top-prizes were cinched by non-English flicks, Jane Campion led jury delighted the English movie crowd by bestowing the prize for best direction on Bennett Miller for “Foxcatcher” and  picking Julianne Moore as the best actress for “Maps to the Stars.” Timothy Spell was named the best actor for his stupendous performance in Mile Leigh's biopic “Mr. Turner.”

The prize for the best screenplay went to Andrey Zvyagintsev and Oleg Neginb for “Leviathan.”

The Jury Prize was shared between Jean-Luc Godard's “Goodbye to Language” and Xavier Dolan;s “Mommy”.