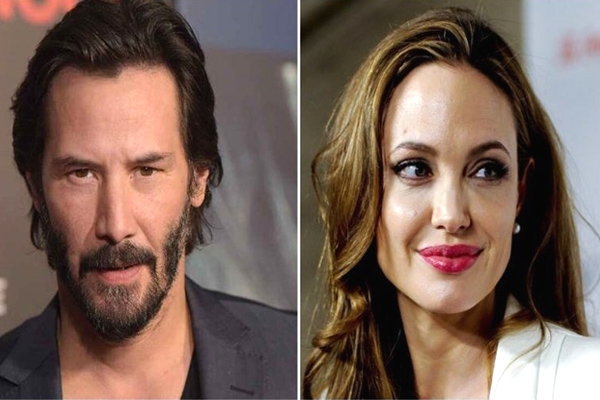 Years after the divorce of once Hollywood’s hottest couple Angelina Jolie and Brad Pitt's, Angelina is now making noise for her alleged romance with John Wick actor, Keanu Reeves.

It all started after the Tomb Raider actress moved to the Los Feliz neighborhood in Los Angeles after her split with Pitt. And interestingly, Keanu's mother, Patricia happened to be one of her neighbors. This is precisely how they started interacting. However, there's nothing more to their equation.

"Keanu’s really close to his mom and visits her all the time,” a source told Star. “That’s how he came to meet Ange (Angelina). They found they have a lot in common, and the attraction was definitely there," it further added.

Though his mother is very excited about their dreamy union and wants his son to settle down with her, there's nothing happening in that zone.

The actor's representative clarified that there's no truth to these stories and they had even sent a denial to the Star before they went ahead with their original copy.

Incidentally, Reeves is in talks with Marvel to star in The Eternals with Angelina Jolie. Now that would be a great collab to look forward to.

There were also reports about Brad Pitt getting close with ex-girlfriend, Jennifer Aniston. 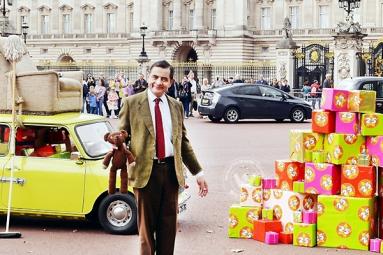 Angelina Jolie’s tackle to cancer was not easy decision 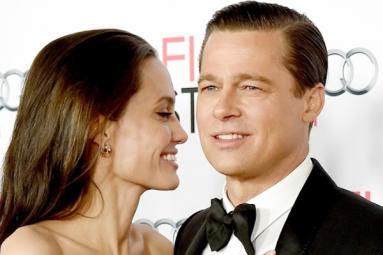 Angelina Jolie advocates for unity in ending IS atrocities 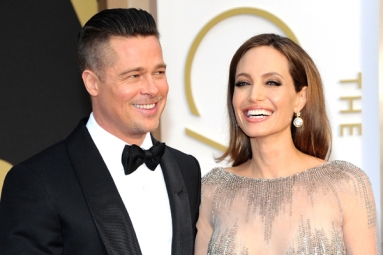 Hollywood miffed with Times of India

Angelina Jolie’s Emotional Trip To Cambodia With Her Son

Jolie away from Unbroken promo events