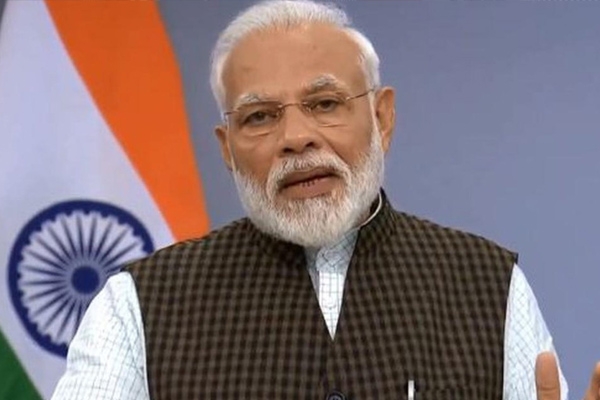 PM Narendra Modi might address nation over lockdown extension India is currently on its 17th day of the 21 days lockdown which is going to be over on April 14. While the numbers of confirmed cases in the country has spiked quite a lot, there are speculations whether or not the extension is likely going to be extended in the country.
https://www.wishesh.com/ 10 Apr, 2020 10 Apr, 2020

India is currently on its 17th day of the 21 days lockdown which is going to be over on April 14. While the numbers of confirmed cases in the country has spiked quite a lot, there are speculations whether or not the extension is likely going to be extended in the country.

Prime Minister Narendra Modi is likely going to address the nation to announce his decision concerning the extension of the lockdown before Tuesday. He is likely going to do that after he discusses the situation at hand with all the chief ministers of the state over a video conference call.

Sources do suggest that it is likely that the lockdown will be extended but might along with a lot of changes along the corner. The interstate movement will be restricted, except for the essential services to ensure better control and containment of the virus. Aside from that, the schools, colleges and the religious institutions will also likely remain closed.

With the impacts that the lockdown has brought on the economy, it is likely that some sectors will practice some relaxation but with proper precautions to prevent further spread of the disease. The same is likely going to introduce proper social distancing norms as well.

RBI has mentioned in its monetary policy report that the economic recovery in India has been altered to a lot of extent following to the coronavirus outbreak.

One of the worst hit sectors because of the coronavirus pandemic and the lockdown is the aviation sector. Some of the sources suggest that the airlines might be able to gradually resume their services but with several of the imposed rules in place.

The officials reported that the outbreak of the virus has been concentrated more on 75 districts across the country out of all the 600 districts. This is likely going to help the government manage things a lot better.

In a video conference with all the leaders of the parties that happened on Wednesday, PM Modi has stated saying that lifting the lockdown “is not possible” keeping all things in mind.

PM Modi further stated saying, “The priority of the government is to save each and every life. The situation in the country is akin to a 'social emergency', it has necessitated tough decisions and we must continue to remain vigilant.”

Life is not going to be the same, according to the Prime Minister. He stated saying that there are likely going to be a lot of social, behavioural and personal changes in everybody’s lives that is going to happen after the impacts of Covid-19 subsides.

Foreign ministry additional secretary Vikas Swarup stated saying that the three week lockdown imposed by the Prime Minister has helped in slowing down the spread of the infection in India even though it has impacted the economy of the country badly. Millions of people in the country have lost their jobs and are out of income at the moment.

Many leaders of the states have urged and pleaded to PM Modi to extend the lockdown stating that the country is not ready to handle the surge of the Covid-19 cases, in case the lockdown is taken down and things go back to “normal”.

Odisha has already announced the extension of the lockdown in the state on Thursday till the end of the month.

Karnataka is also likely going to announce the extension today. Aside from that, some of the other states which have called for an extension of the lockdown include Uttar Pradesh, Telangana, Rajasthan, Assam, Madhya Pradesh and Chhattisgarh.

India currently has over 6700 cases with 199 reported deaths in the country. 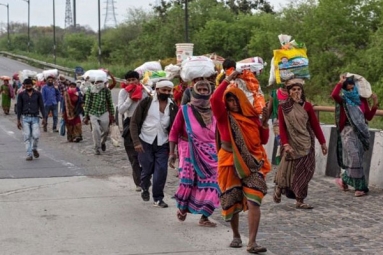