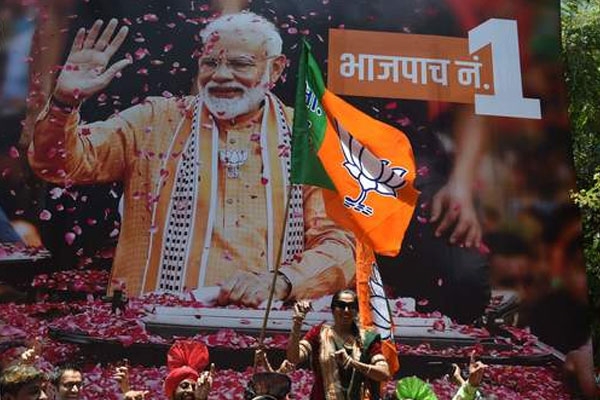 An Ardent Follower of PM Modi in Minneapolis Booked Entire Movie Hall to Screen Lok Sabha Election Results About 150 persons have bought tickets which has been priced for Rs 1000 or $15
https://www.wishesh.com/ 23 May, 2019 23 May, 2019

Indians across the world are hooked up to their mobiles or television sets watching the Lok Sabha election results. An Indian residing in the United States went a long way to follow election result updates.

An ardent supporter of Prime Minister Narendra Modi from Minneapolis, Minnesota, has booked entire theatre for people to be updated with the election results.

An IT professional, Ramesh Noone has organized the screening of the poll results in cinema hall via several news channels- all clubbed together on the big screen. The people started to get the results from 9:30 p.m. as per the U.S. timing.

About 150 persons have bought tickets which has been priced for Rs 1000 or $15, according to a report in Hindustan Times.

Other places in the United States such as Florida, Washington, D.C., Texas, and California have also set up election results watch. 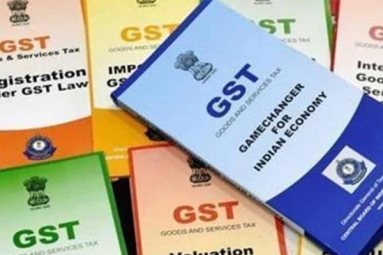 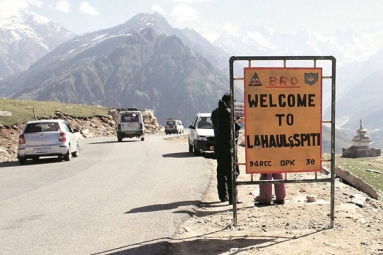 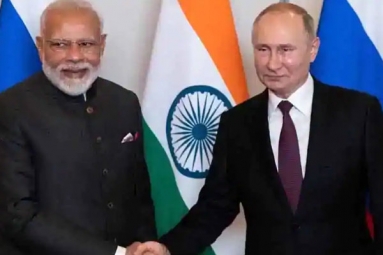 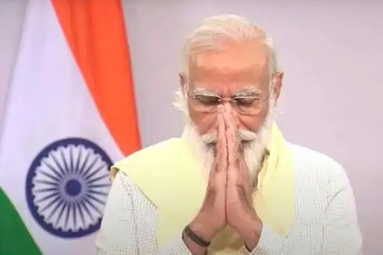 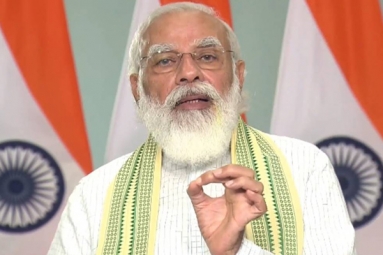 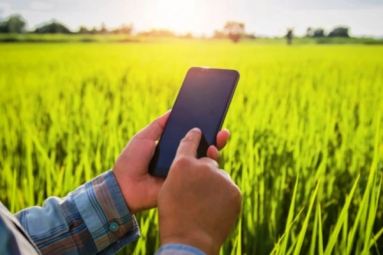 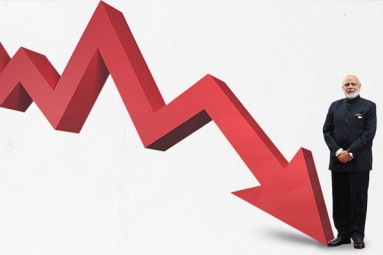 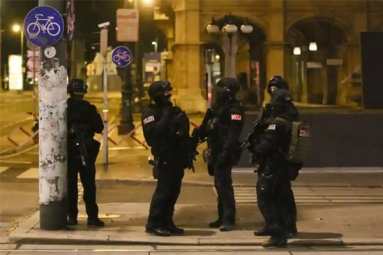 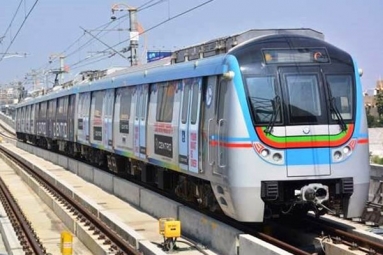 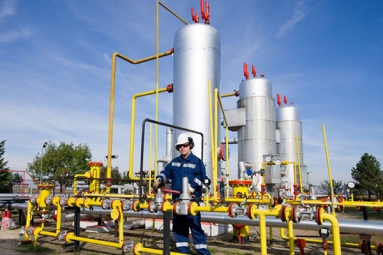