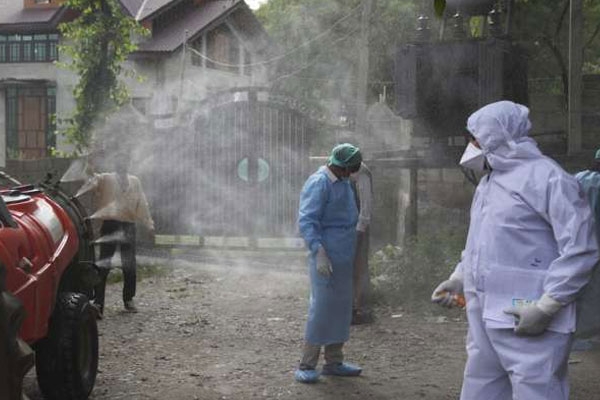 India has the lowest Covid-19 fatality rate Over 348,000 people have already died because of the Covid-19 pandemic. That is possibly one of the worst case scenarios that the world could have experienced. But, for India, it is not the worst news as the country has the lowest fatality rate of Covid-19.
https://www.wishesh.com/ 03 Jun, 2020 03 Jun, 2020

Over 348,000 people have already died because of the Covid-19 pandemic. That is possibly one of the worst case scenarios that the world could have experienced. But, for India, it is not the worst news as the country has the lowest fatality rate of Covid-19.

Even though the country has been experiencing a sharp rise in the number of confirmed cases, crossing 200,000 already, the rate of fatality is a lot slower and lower in comparison to the other countries across the world.

The Health Ministry of India reported on Tuesday that the coronavirus recovery rate in consistently improving in India along with a decline in the fatality rate as well. It is also believed to be one of the lowest in the world.

Joint Secretary, Health, Lav Agrawal in a press briefing said that the Recovery rate of the nation is continuously improving, saying that 95,527 patients have already recovered from the virus. The recovery rate is currently at 48.07%, which is a 11.42% more than what it was on April 15.

Agrawal further reported that alongside the recovery rate, even the fatality rate has been on a decline and is currently at 2.82%, which is the lowest in the world in comparison to the global fatality rate of 6.13%.

"Our case fatality rate per lakh population too is amongst the lowest in the world, while there are countries with a figure as high as 62 and 82,” said Agrawal.

He further explained that around 14 countries with similar population as India have reported around 22.5 times more cases and 55.2 times more deaths, which is crazy, when you come to think of it.

Agrawal believes that India was able to tackle this on because of the timely identification of the cases and correct treatment of the patients.

73% of the deaths that have happened because of Covid-19 has been because of the associated comorbidities including diabetes, hypertension, heart and even the respiratory diseases.

"Our analysis shows that people at high risk from COVID-19 are elderly people and those with comorbidities," added Agrawal.

The Indian Council of Medical Research (ICMR) is also working on a survey to further check on the extent of the spread of the virus. Around 34,000 people are being tested for the virus for this survey and the results are likely going to be published within a week’s time.

"ICMR has been focusing on increasing COVID-19 testing capacity, we now have testing facilities in every state and UT, we now have 681 labs out of which 476 are in government sector, now we are testing 1.2 lakh samples every day," reported an official.

This is the third consecutive day that the country has witnessed over 8000 reported cases. Whether or not the country has reached its peak and how the things will pan out now that the government has advised for the first phase of Unlocking will be recorded in the days to come. 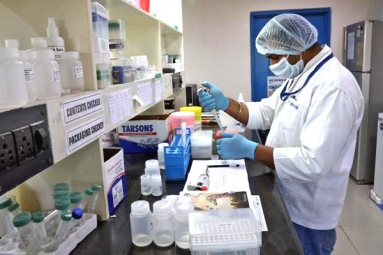 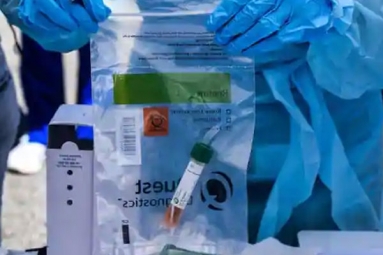