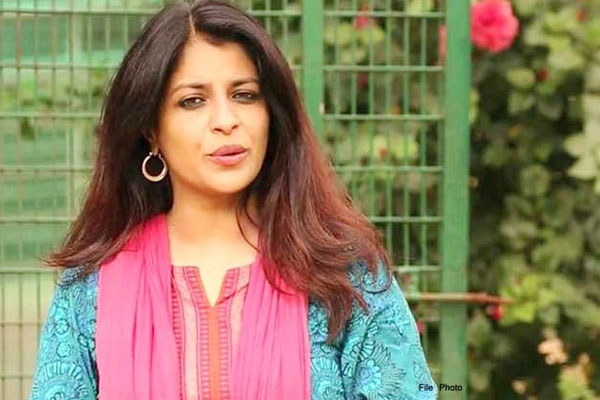 This moving comes a day after her former Team Anna member Kiran Bedi joined the BJP in the presence of party president Amit Shah. It is said that the Bedi might be the Party Chief Ministirial candidate for national capital Delhi election polls. No formal confirmation made by the party members.

Previously BJP strongly condemn the Shazia Ilmi on offendring twwet made on 12 September2011 “Why is Rashid alvi calling Modi narendra modi Ji? Why this show of respect?” Now the same person is joined into the party.

Actress Jaya Prada who is now a politician may also join the BJP, and campaign against AAP led Chief Arvind Kejriwal in coming Delhi election.

Jaya Prada acted in about 70 films in Telugu, Hindi, and other Indian languages before entering into politics in the 1990s. She has been with TDP, Samajwadi Party and RLD in her political career so far

The Election Commission has already announced the schedule for the Delhi Assembly Elections. While the voting takes place on 7 February and after next three days the result will be out. 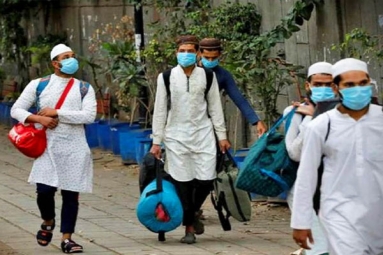 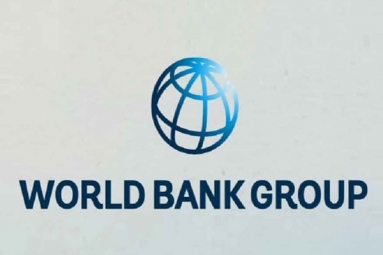 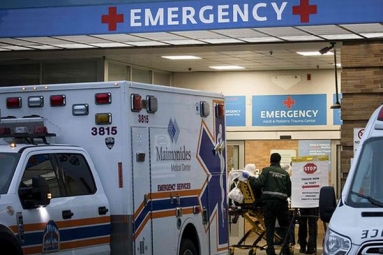 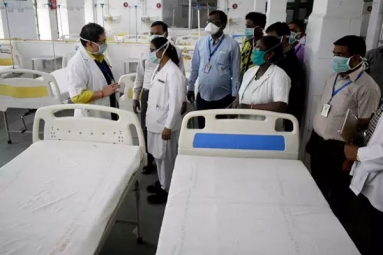 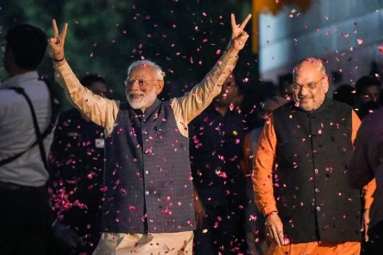 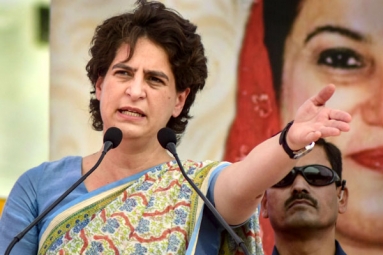 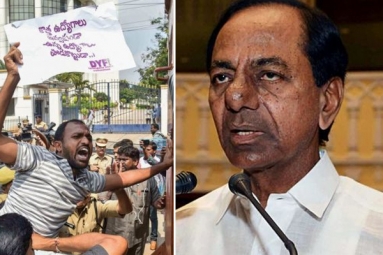 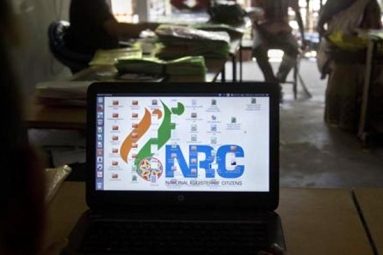 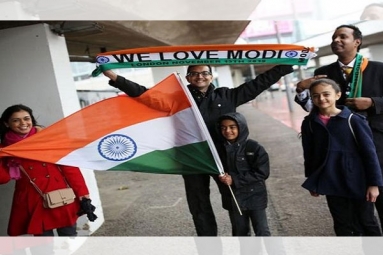 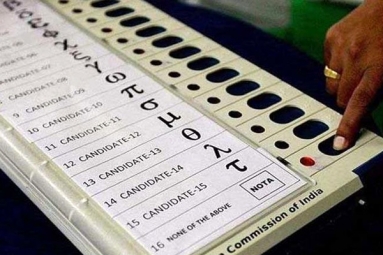 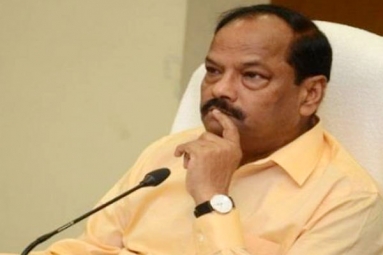 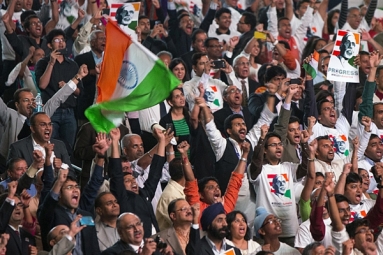