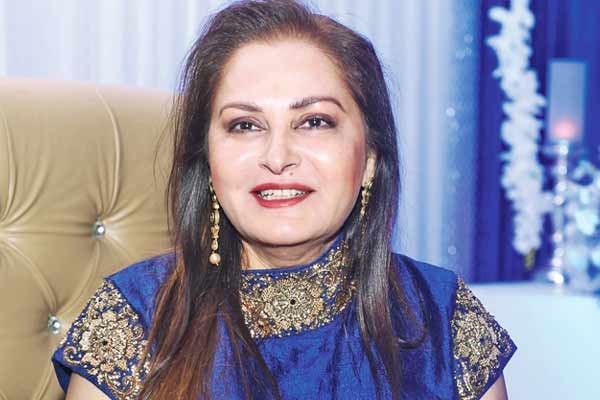 Jaya Prada Reveals Her Darkest Side of Life, Says She Wanted to Commit Suicide

Jaya Prada Reveals Her Darkest Side of Life, Says She Wanted to Commit SuicideTollywood News

It has never been laid back for actors in the Indian film industry particularly for female ones as they are utmostly vulnerable to pestering. Recently actor-turned-politician Jaya Prada revealed about the times when she virtually contemplated suicide after morphed pictures of her began circulating on social media.

At the Queensline Literature Festival in Mumbai, Jaya Prada also spoke about her ties with expelled Samajwadi Party leader Amar Singh whom she considered her "godfather".

"Amar Singh was on dialysis and my morphed pictures were being circulated in the region. I was crying and saying I don't want to live anymore, I want to commit suicide. I was going through that trauma and no one supported me," Jaya Prada was quoted as saying by news agency PTI.

She said people would continue to talk about her and Amar Singh even if she tied him a rakhi. "Only Amar Singh ji, who came out of his dialysis, stood next to me, supported me. What will you think of him? Godfather or someone else? Even if I tie rakhi to him, will people stop talking? I don't care what people say," she said.

Jaya Prada, a two-time parliamentarian from Uttar Pradesh's Rampur, was expelled from the Samajwadi Party in 2010 along with Amar Singh after he had a fallout with Mulayam Singh Yadav.

Jaya Prada, 56, also claimed that she received threats from Samajwadi Party legislator Azam Khan, the legislator from Rampur and a bitter critic of Amar Singh.

"Even as a sitting MP (Member of Parliament) from a party, I wasn't spared. Azam Khan harassed me. He attempted an acid attack on me. I had no certainty if I would be alive the next day. I would tell mother while leaving the house that I wasn't sure if I would ever return home. I emerged out of it," she claimed.

Jaya Prada said she got no support from Mulayam Singh Yadav. "Mulayam Singh ji didn't even call me once," she said as she recalled her removal from the party. Jaya Prada said it is a "real war" for a woman to be a politician in "this male-dominated set-up."

“Whatever they are showing in the film Manikarnika, I feel I was like that. A woman can also take the avatar of goddess Durga," she said.

Recently, Jaya Prada said the character of ruler Alauddin Khilji in Padmaavat reminded her of Khan. In October earlier this year, Amar Singh filed a police complaint against Khan for allegedly threatening his daughters with acid attack. 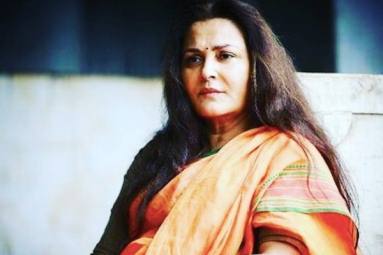 Kiran Bedi joins BJP, likely to be a CM candidate?