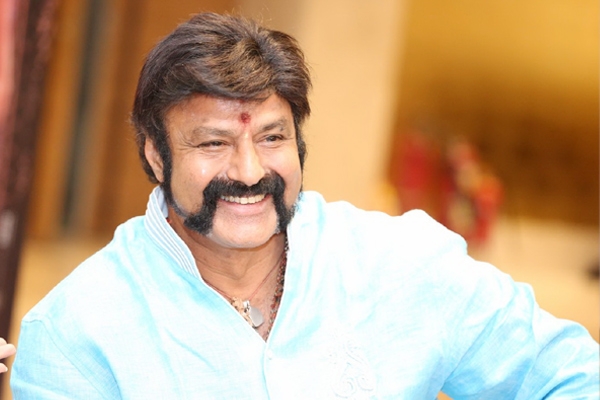 Balayya to star in the biopic of NTR

Balayya to star in the biopic of NTRTollywood News

Nandamuri Balakrishna completed 100 films in his career till date and his 100th film Gautamiputra Satakarni created a history all over. The movie ended up as the biggest hit in his career and the actor is yet to sign his next film. Balakrishna has been busy with his political activities and he recently went to Nimmakur, Krishna district to participate in a political event during which he made some interesting comments.

He said “I am in plans to act in the biopic of my father and legendary actor Sri Nandamuri Taraka Rama Rao. The script work of the biopic is currently on and I will update all the details soon. The director and the other cast are yet to be decided. We are currently collecting all the important aspects from his life”. Balakrishna is yet to sign his next project and there are several directors who are in talks for his next.