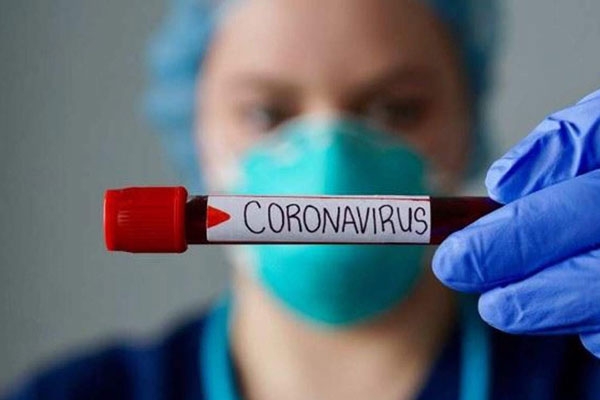 NRI from Italy tested Positive being the First Case of Covid-19 in Punjab A Non- resident Indian who has reached Amritsar last week from Italy has been tested positive and confirmed of getting infected by the deadly novel coronavirus turning out to be the first case in Punjab.
https://www.wishesh.com/ 10 Mar, 2020 10 Mar, 2020

A Non- resident Indian who has reached Amritsar last week from Italy has been tested positive and confirmed of getting infected by the deadly novel coronavirus turning out to be the first case in Punjab, as said by Balbir Singh Sidhu who is the Health Minister of the state of Punjab, on Monday.

Anurag Aggarwal who is the Punjab Principal Secretary of Health has said that the man who has reached Amritsar travelling by an Air India flight has been confirmed as being infected by the deadly novel coronavirus as he has been tested positive for the virus. It has been said that the patient has landed at the Amritsar International Airport via Delhi on the 4th of March along with his two other members of his family.

The Principal Secretary of Health of the state of Punjab has also said that the wife and the child of the patient have been tested negative and the two of them have been kept quarantined at a hospital in Amritsar.

The patient has been identified as a resident of Hoshiarpur and it has been said that the patient had managed to evade the screening which has been conducted at the Delhi International Airport, where he has initially landed from Milan in an Air India flight, as said by an officials.

Anurag Aggarwal has added saying that the patient and his family members have been tracked to the Amritsar airport and they have been admitted to a government hospital in Amritsar as they have been suspected of showing symptoms of being infected by the deadly novel coronavirus.

The government of Punjab has written to the Centre where in it has urged the Centre to track the all the passengers who have been on the two Air India flights that was taken by the trio to first reach Delhi and then to Amritsar.

According to the bulletin that has been issued by the state government, a total number of 2001 beds are said to be quarantined and 950beds have been set for isolation at various hospitals across the state.

The government of Punjab has also launched a mobile application named as Cova Punjab in order to spread the awareness about the precautions that has to be taken for staying safe and protected ourselves from being infected by the deadly coronavirus. The app has been launched by Punjab Chief Secretary Karan Avtar Singh.

The name of the mobile application Cova Punjab has been described as Cova standing for Corona Virus Alert and the app is said to have been developed by the Department of Government Reforms and the Public Grievances along with consulting the Department of Health and Family Welfare.

The app is said to provide options to check for the symptoms and to follow the advice that have been prescribed in the application and the suggestions of the nearest hospitals where the people can report if they show any kind of symptoms, would also be shown in the mobile application, as said by Karan Avtar Singh who is the Chief Secretary of Punjab.

It has been said by Vini Mahajan who is the Additional Chief Secretary of the Governance Reforms, that the mobile application can be downloaded from Android play store as well as from the iOS AppStore.