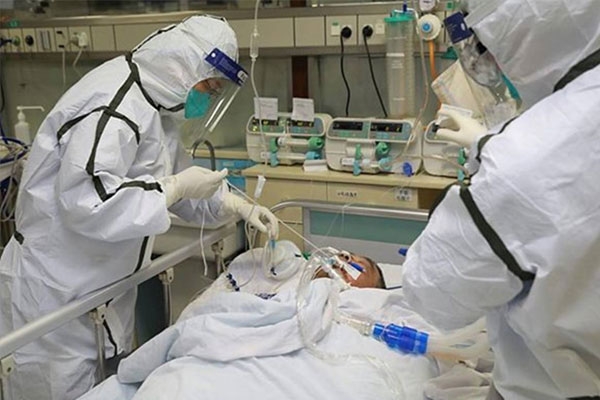 “They’ve pulled my ventilator, I’m dying”: Hyderabad’s COVID-19 Patient Makes Video before Dying A video of COVID-19 patient of Hyderabad few minutes before he died was shared by his family. The patient succumbed to the virus and lack of hospital facilities.
https://www.wishesh.com/ 30 Jun, 2020 30 Jun, 2020

A video of COVID-19 patient of Hyderabad few minutes before he died was shared by his family. The patient succumbed to the virus and lack of hospital facilities.

A 35-year old COVID-19 victim has alleged negligence by the hospital staff and lack of proper facilities by recording video just minutes before his death.

He said that he was removed from the ventilator support and could only breathe a little. In the video, it is clearly visible that the patient is unable to take his breath properly.

The patient was undergoing treatment at Chest hospital in Hyderabad and was admitted on June 24.

The man complained lack of attention from doctors and said that though he insisted on keeping him on the ventilator, the staff has removed it.

According to his family, the patient P. Ravi Kumar has died immediately after her recorded the selfies video on June 26.

His father, K.Venkateshwarulu has said that, he shared the video to everyone so that the world would know the brutal truths hospitals and treatments going on.

However, the hospital authorities have denied the allegations saying Ravi Kumar has died of heart complications.

Hospital coordinator Dr.Mahboob Khan had clarified that the patient was suffering from a heart condition called myocarditis and he was not put on ventilator at all. He also said that without them putting him on a ventilator it is incorrect to say that they have removed it.

He also clarified similar heart condition is being found in young patients suffering from coronavirus and many have died due to lack of oxygen supply to the heart.

The deceased is survived by his wife and two children. He complained of breathlessness on June 23 upon which the family has took him to one hospital to another but no one admitted him.

Ravi Kumar’s father has then taken him to a private lab to give a sample for COVID-19 test. Then after, he was taken to Nizam Institute of Medical Sciences (NIMS) where the authorities have told to admit him in Chest hospital.

Venkateshwarulu has been staying in the hospital premises looking after his son. Ravi kumar has shared the video at night and was 2:30 am when he saw the video and rushed to his son. Sadly, his son has breathed his last by then.

The report of Ravi Kumar which came the next day showed that he tested positive for COVID-19.  The authorities have quarantined his family members and 30 other people who have attended the funeral of Ravi Kumar.

Ravi Kumar’s last words in the video were “Bye Daddy, Bye everyone”. 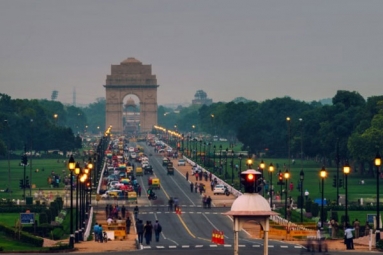 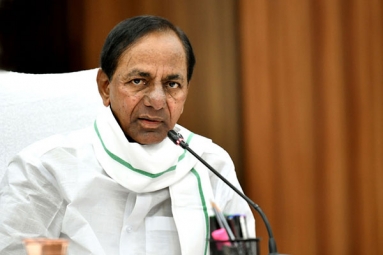 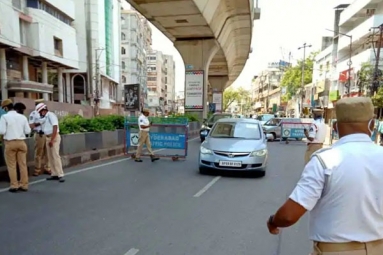 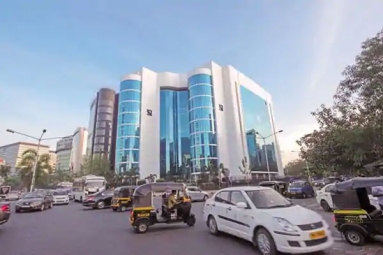 The Indian market- past and the future 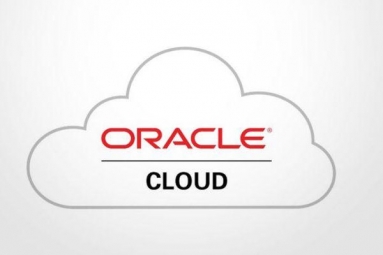 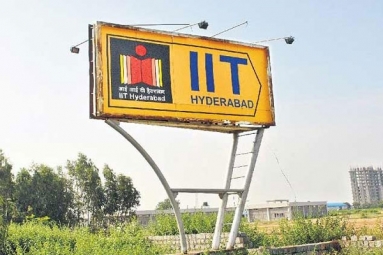 Up To The Minute: IIT Hyderabad Found A Kit To Detect Coronavirus In 20 Minutes 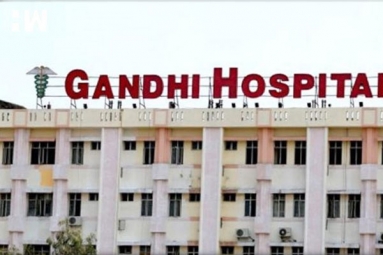 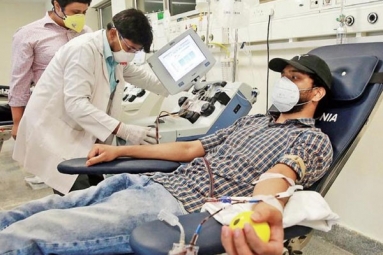