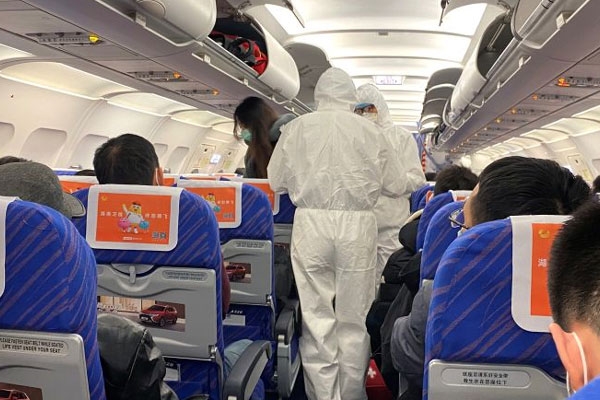 The government of India has canceled all its flights to China in an urge to stop the coronavisrus from being spread after it has successfully evacuated the citizens of India who have been stranded in the People’s Republic China.

The only flight that has been remaining between the two nations of India and China is the Air India Delhi- Hong Kong is also being suspended from 8th of February to 28th of March, 2020.

The Air India airlines has also posted in its twitter handle saying that the operations of its airlines to Hong Kong would be suspended after flying AI- b314 on 7th of Feb from Delhi to Hong Kong and AI- 315 from Hong Kong to Delhi on the 8th of February.

Earlier, the Air India airlines has suspended its six- times- weekly Mumbai- Delhi- Shanghai flight from the 31st of January and the frequency of the flight of Air India which would travel daily from Delhi to Hong Kong has also been reduced to thrice in a week from 31st of January. However, it has now been suspended till the 28th of March.

The other airline IndiGo which is the only other airline of India that would fly to China has also suspended all its three daily flights to the country which were Delhi- Chengdu, Bengaluru- Hing Kong and Kolkata- Guangzhou.

In the last few days, the Air India has evacuated around 647 citizens of India from China in two batches and the evacuated Indians have been warned to get a complete health checkup done before boarding into the flight.

Out of the 647 Indians that have been evacuated, around 252 citizens of India have been kept under quarantine for two weeks in Manesar.

The Chinese carriers have also suspended few of it flights to India which are Shandong Airlines and AirChina.

The death toll of the coronavirus affected people has been increased to 425 in China.

The cabinet secretary has held a high level meeting with the government departments on Sunday in order to be prepared and to deal with the coronavirus where in three cases of the coronavirus has been recorded in India.

The government has added saying that the patients who have been tested positive for the coronavirus in the state of Kerala are being closely monitored and are in a stable health condition. 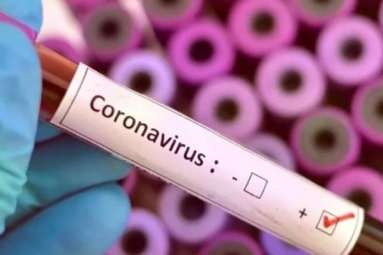