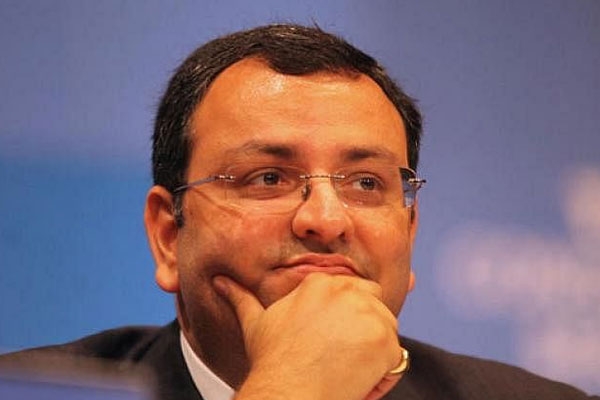 Cyrus Mistry was restored by National Company Law Appellate Tribunal (NCLAT) as executive chairman of Tata Sons. The appointment of N Chandrasekaran being Mistry’s successor illegal has also been held.

Mistry owning over 18 per cent stake in Tata Sons had accused mismanagement other than oppressing the views of minority stakeholder over Tata Sons.

On the other hand, Tata Sons denied all charges which were leveled by Mistry.

The petitions filed by Cyrus Investments Pvt Ltd and Sterling Investments Corp challenging the removal of Mistry from his position were dismissed by the National Company Law Tribunal (NCLT) as Mistry had approached NCLAT then.

The NCLAT challenged the decision made by NCLT and ruled in September 2017 that granting a waiver must be done.

Reserving the order after a prolonged hearing in July, the NCLAT has finally restored Mistry as an executive chairman of Tata Group.

In all the appeals made by Mistry, he argued that under the Companies Act, his removal is not justified and that there was mismanagement of affairs.

Based on the situation, an appeal can now be filed against the order in four weeks by Tata Sons because the restoration order can be operated only after four weeks.

Akshay and Kareena in 'Singh Is Bling'? 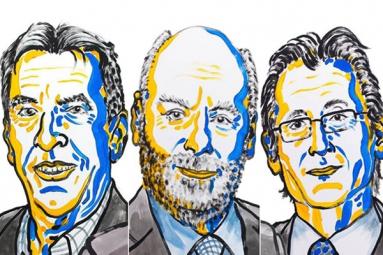 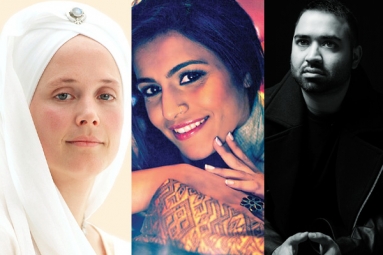 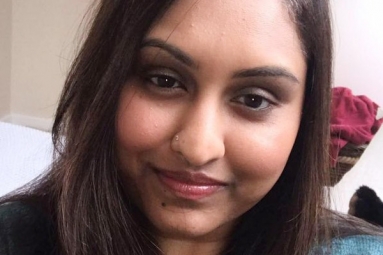 5 tips to spice up your relationship 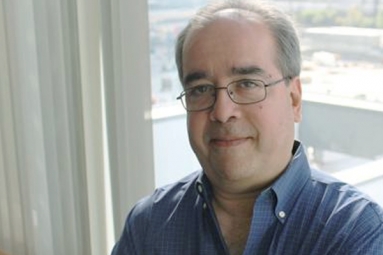