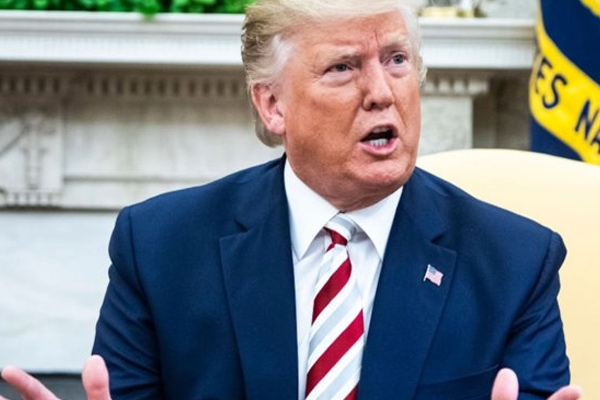 India, Other Nations, Must Fight Terrorism in Afghanistan: TrumpTop Stories

President Donald Trump on Wednesday said countries like India, Iran, Russia, and Turkey at some point of time would have to fight against terrorists in Afghanistan.

Ruing that the job against the extremists is being done solely by the United States around 7,000 miles away, Trump said currently other nations are making very little efforts against the terrorists in Afghanistan.

"At a certain point Russia, Afghanistan, Iran, Iraq, Turkey they are going to have to fight their battles too. We wiped out the caliphate 100 percent. I did it in record time but at a certain point all of these other countries where ISIS is around they have been decimated, by the way, badly decimated,” Trump told reporters at the White House while responding to a question on the reemergence of ISIS in Afghanistan.

"All of these countries are going to have to fight them because do we want to stay there for another 19 years? I don't think so. So, at a certain point, other countries and that includes Russia and it includes Iran and Turkey and Iraq and Afghanistan and Pakistan and India,” he said.

The remarks by Trump came a day after he indicated that the United States forces will not out-and-out pull away from war-torn Afghanistan and his country will have "somebody there" to make sure that Taliban does not regain control.

Trump said that the U.S. was fighting the terrorists in Afghanistan despite being 7,000 miles away while India and Pakistan were not doing so even after being next door. 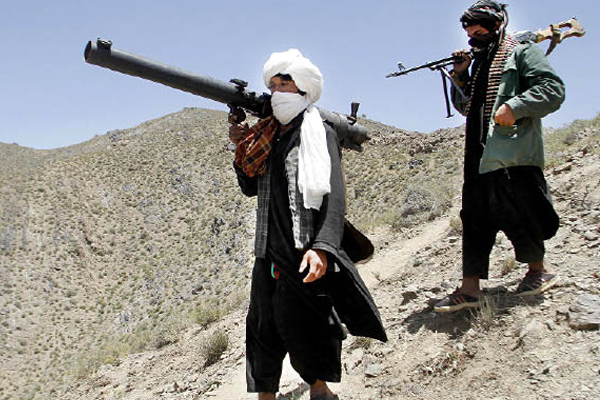 Trump said that the U.S. under him has eliminated ISIS (Islamic State of Iraq and Syria). 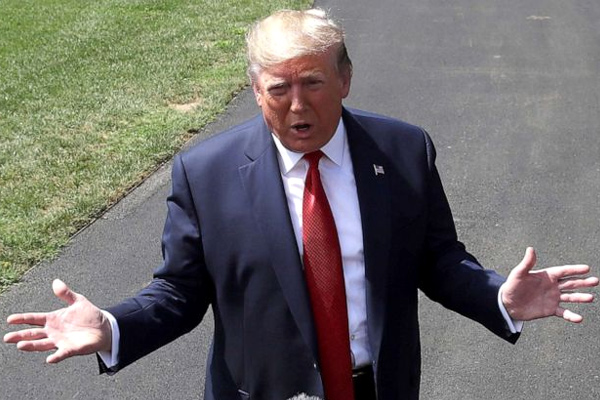 "We haven't been hearing much about ISIS. We took the caliphate 100 percent. When I took it at 98 percent I said all right, maybe we go home now, let these other countries in. Everyone went crazy. They said do 100 percent. They said it was going to take a year. It took me a month and they are gone," he said.

Asserting that the caliphate is gone, he said right now U.S. is holding thousands of ISIS fighters and Europe has to take them and if not, Trump said, he will have no alternative but to release them into the countries from which they came which is Germany and France.

"We beat them. We captured them. We've got thousands of them and now, as usual, our allies say, no, we don't want them even though they came from France and Germany and other places. So we're going to tell them and we have already told them to take these prisoners that we've captured because the United States is not going to put them in Guantanamo for the next 50 years and pay for it,” Trump said. 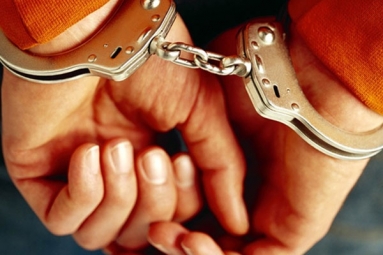 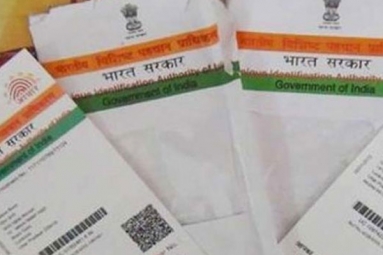 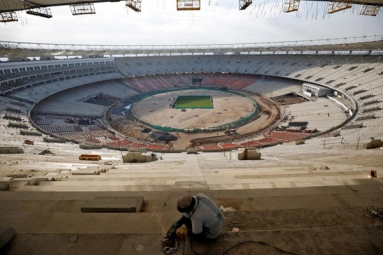