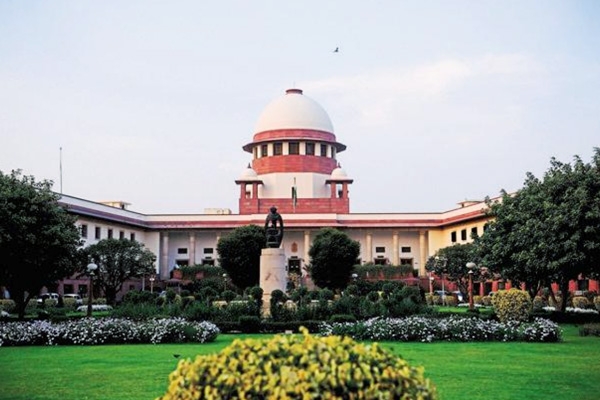 SC: Children’s Studies Are More Important Than Election Campaigning The Supreme Court on Monday rejected a petition filed by the Bharatiya Janata Party seeking to cancel the 2013 ban implemented by the Mamata Banerjee-led government on the use of loudspeakers in the state.
https://www.wishesh.com/ 11 Feb, 2019 11 Feb, 2019

The Supreme Court on Monday rejected a petition filed by the Bharatiya Janata Party seeking to cancel the 2013 ban implemented by the Mamata Banerjee-led government on the use of loudspeakers in the state.

The ban, which applies to institutional and residential areas during the months of February and March, was put in place in view of the annual school exams.

The West Bengal BJP said that the TMC government was obliged to take steps to prevent noise pollution during exams but party criticised the total ban on use of loudspeakers in residential areas.

BJP said that government should take the measures that would strike a balance between the need to protect the environment and the legitimate aspirations of people to carry out permissible activities.

According to the media reports BJP’s petition said, “The impugned notification, in its operation during the period proximate to elections, especially general elections, operates way beyond the legitimate purview of the environmental law.”

It added, “It violates the right to freedom of speech of a political party’s members to canvass support ahead of elections. Such a notification affects voters’ right to know their candidates and denies them an opportunity to exercise their franchise effectively.”

This is the 2nd time that the BJP and the Trinamool Congress government have locked horns in the Supreme court over the issue of election campaigning in West Bengal.

Recently, the Supreme court refused to overturn the Mamata Banerjee government’s order banning the ‘Rath Yatra’ which was proposed by Bharatiya Janata party.

West Bengal government banned the Rath Yatra stating that it may possibly lead to communal tensions in the state.