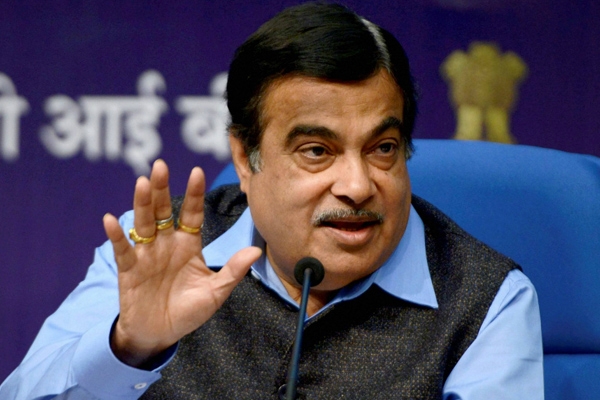 Nitin Gadkari Says Politicians Should Promise Only What They Can Fulfill Gadkari says People love politicians who make tall promises. But when the same leaders fail to fulfill the promises, people then beat up these leaders.
https://www.wishesh.com/ 28 Jan, 2019 28 Jan, 2019

Nitin Gadkari Says Politicians Should Promise Only What They Can Fulfill

This latest statement was In Context to promises made by Politicians in election campaigns and their fulfillment.

At a function Gadkari said “ People love politicians who make tall promises. But when the same leaders fail to fulfill the promises, people then beat up these leaders.”

He further added “Make promises which you can fulfill.”

He also said that I’m not that person who makes fake promises I will 100 percent deliver the promises what I made.

Even after the 5 state elections where BJP has lost he said leaders should own up to their failures when they have lost in elections.

These kind of remarks in recent times triggered the opposition parties as they are saying who is he referring to .

Many in the in opposition parties and also the political observers are assuming that Nitin Gadkari could possibly be a contender for Prime Minister post if BJP or NDA fall short of majority in 2019 General elections.

But time and again the Union Minister Nitin Gadkari denied this and said he has no Prime Ministerial ambitions.