SBI gets its first women chief ever 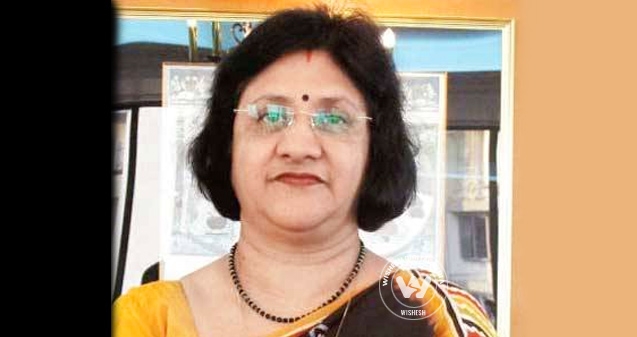 (Image source from: SBI gets its first women chief ever})

For the first time ever in the 207-year-old history of State Bank of India, country's largest lender, the bank will have a woman head.

Meet the 57-year-old banker Arundhati Bhattacharya, the new woman banker to join the the steadily burgeoning club of women CEOs in the country. She will succeed Pratip Chaudhuri, who retired on September 30, 2013, as the head of SBI.

Apparently, “Arundhati Bhattacharya is also the first woman ever to lead a Fortune 500 company in India, and the only woman banker on that list of giants anywhere in the world.”

With three decades of service to boast of, Bhattacharya joined SBI as a probationary officer in 1977 and has expertise in areas like corporate finance, retail, and treasury.

In her 36-years of career with SBI, she has held various positions including Deputy Managing Director and Corporate Development Officer, Chief General Manager of the Bangalore circle and new businesses and head of its merchant banking arm, SBI Caps.

Bhattacharya takes over the top seat at a time when the bank is facing pressure owing to rising bad loans with borrowers struggling to repay their obligations in a slowing economy. 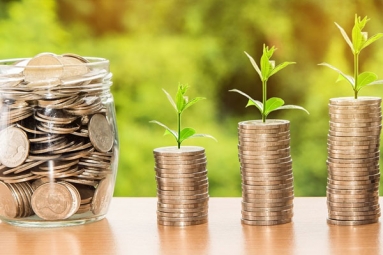 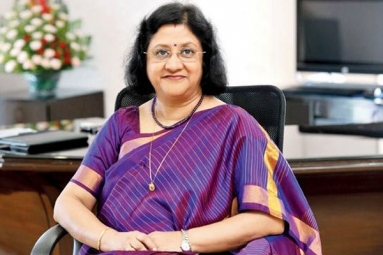 Miraculous event in the town of Kedarnath 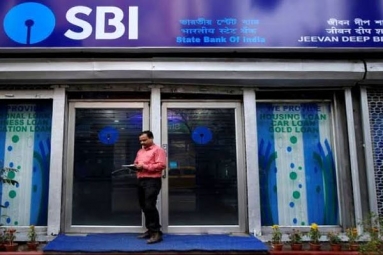 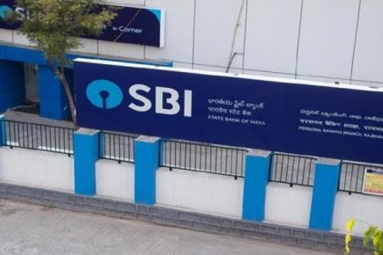