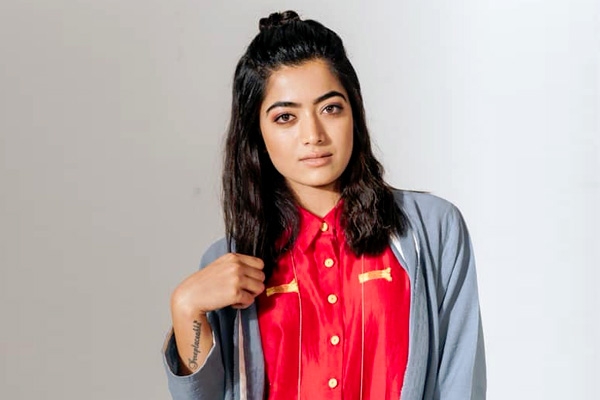 Pushpa is Allu Arjun's next film which will start rolling soon. The film will be directed by Sukumar will be made on a huge budget and is about sandalwood mafia. The movie narrates about the red sandalwood smugglers of Seshachala forests in Chittoor. Allu Arjun plays the role of a lorry driver in Pushpa and the actor took two months to get perfect in Chittoor accent. The actor turned perfect in the dialect.

Now, Rashmika Mandanna is learning the Chittoor accent for Pushpa. The actress will dub for her role in the film after which Sukumar asked the actress to turn perfect in the dialect. Rashmika is taking online lessons and Sukumar's team is assisting when needed. Devi Sri Prasad composes the music and Vijay Sethupathi, Jagapathi Babu will be seen in other crucial roles. Mythri Movie Makers are the producers and Pushpa will have its theatrical release next year in five Indian languages.