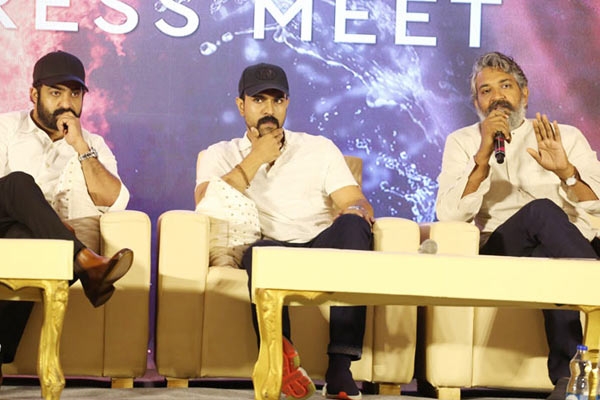 With several ongoing speculations, the team of RRR decided to interact with the press and reveal the facts about the film. SS Rajamouli along with the lead actors NTR, Ram Charan and the producer DVV Danayya were present for the press meet and revealed about the movie. Bollywood actress Alia Bhatt will romance Charan and Hollywood actress Daisy Edgar Jones has been roped in as the female lead beside NTR. Bollywood Star Ajay Devgn has a crucial role assigned during the flashback episodes of RRR.

The film is currently made on a massive budget of Rs 350-400 crores. The entire shoot of RRR will be completed by the end of this year and the film will release across the world on July 30th 2020. The next schedule will take place in Ahemadabad, Pune and will take place for 30 days. MM Keeravani is the music director and DVV Danayya is the producer. RRR is a fictional story and Ram Charan plays Alluri Seetharama Raju while Tarak essays the role of Komaram Bheem in the film. 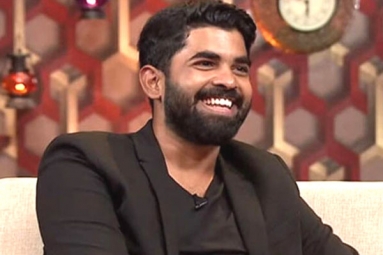