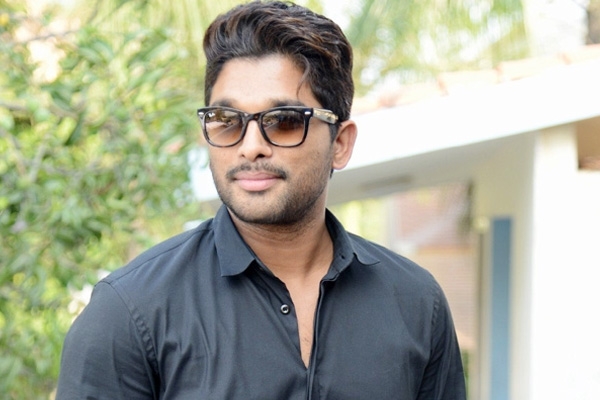 Young Tiger NTR proved that he is a perfect host when it comes for television shows with Bigg Boss first season which has been a smashing hit last year. The actor shocked Star MAA after he rejected the second season of Bigg Boss. Tarak is said to have been occupied with enough work and is not in a mood to host the show despite of being offered a hefty pay cheque. The channel failed to convince the actor and started hunting for the actor’s replacement.

With the second season starting in July this year, Star MAA is keen on locking the host and start the pre-production work. Stylish Star Allu Arjun is currently in talks to host the show after the makers felt that he would be a perfect replacement. The actor is yet to reveal his decision but Star MAA is keen on locking Allu Arjun for the second season of Bigg Boss. Allu Arjun is currently busy shooting for Na Peru Surya – Na Illu India in the direction of Vakkantham Vamsi. The film has been announced for summer release this year.