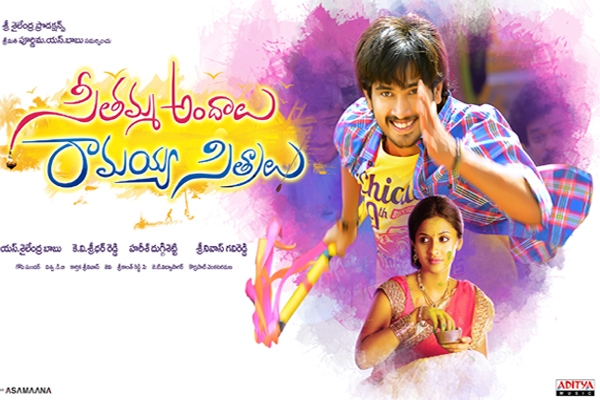 Young actor Raj Tharun has become the talk of Tollywood after he scored three blockbusters in a row. His movies Uyyala Jampala, Cinema Choopista Mama and Kumari 21 F have been declared as blockbusters at the box-office. His next movie Seethamma Andaalu Ramayya Sitraalu has completed shoot and is getting ready for January release. Srinivas Gavireddy directed the movie and S Shailendra Babu, K V Sridhar Reddy, Harish Duggisetty produced the movie on Sri Shailendra Productions banner. Gopi Sundar composed the music and the audio of the movie will be out during the first week of January. The movie will hit the screens during the last week of January. The first look teaser of the movie has been released