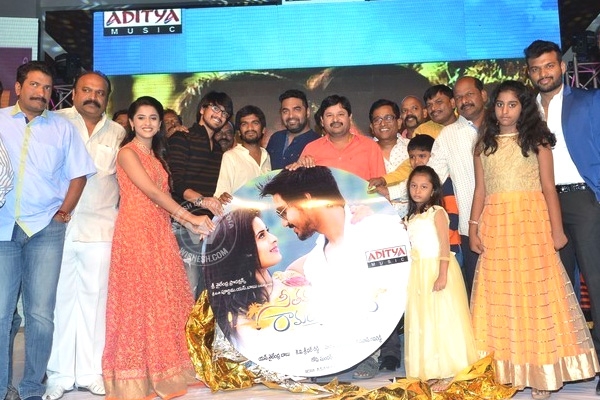 Young Actor Raj Tharun scored back to back hits in his career and emerged as one of the decent actors in Tollywood in no time. All his movies Uyyala Jampala, Cinema Chupista Mama and Kumari 21F turned up as blockbusters and he is now busy with multiple films. His next movie Seethamma Andalu Ramayya Chitralu has completed shoot and is gearing up for release in this month. Srinivas Gavireddy directed the film and the audio of Seethamma Andalu Ramayya Chitralu has been launched in a grand event yesterday in Hyderabad.