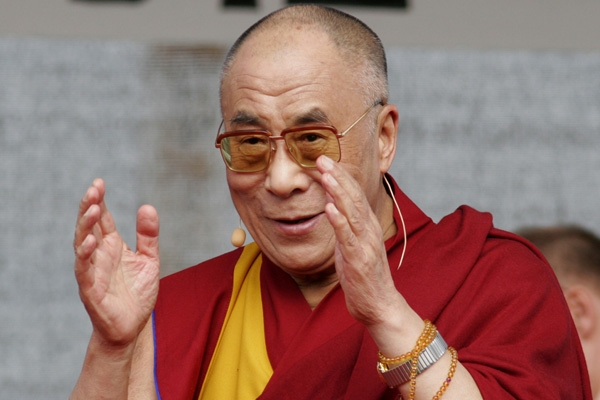 A University in California headed by an Indian-origin academician has turn downed a call by Chinese students to withdraw an invitation to exiled leader of Tibet ‘Dalai Lama’, but assured them that his speech would have nothing to do with politics.

In the meeting the University declined the Chinese overseas students to withdraw the invitation of the spiritual leader for a graduation speech in June this year, but assured them that his speech would not have anything to do with politics.

Fan Da member of Chinese Union said that the University would not disinvite Dalai Lama, but they will stop describing him as ‘freedom fighter’ and spiritual head and leader of the Tibetan people.

K Khosla promised that the Dalai Lama would not include any political content in his speech and the university would soon publish a notice about the issue.

Fan said that when they asked the Chancellor if he knew that the invitation to the Dalai Lama hurt the Chinese student’s feelings, the Chancellor said that he only knew that he was only a ‘religious activist’ but Chancellor had no idea what he did. It is not clear what actions Chinese groups would take to continue their protest, he said.

An article in the paper said "By calling the Dalai Lama "the exiled spiritual head and leader of the Tibetan people" and "a man of peace," the University has shown admiration for the Dalai Lama.

Earlier this month the University announced that it has invited the 14th Dalai Lama to give a keynote the All Campus Commencement on 17th June, and a speech on 16th June at a public event.

UCSD described the Dalai Lama, as "the exiled spiritual head and leader of the Tibetan people" in the announcement.

Narendra Modi to meet Donald Trump in May