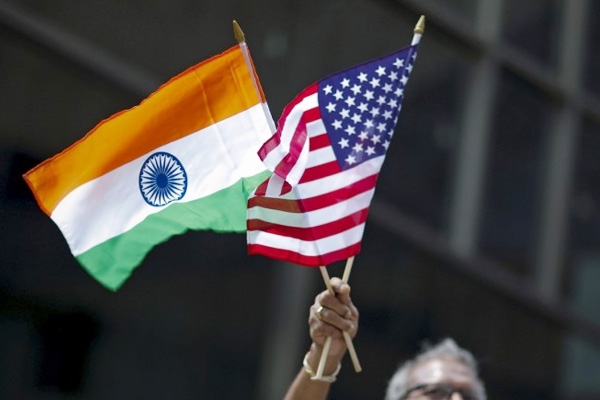 Narendra Modi to Meet Donald Trump in May

Prime Minister Narendra Modi could be travelling to the United States to meet President Donald Trump in May this year. They will also be meeting on the sidelines of the G-20 Summit in Hamburg in July.

The Hamburg meeting will be a multilateral one, but both the leaders are reportedly keen to have bilateral talks earlier. The leaders spoke twice since Donald Trump got elected as the President and discussed defense, security, economics and trade, etc. during the calls.

James Mattis, secretary of the U.S Defense has held talks with Indian Defense minister Manohar Parikar. Tillerson the Secretary of State spoke to Sushma Swaraj earlier this week. Mike Flynn the U.S National Security Advisor, who recently resigned, had a meeting with NSA Ajit Doval when he visited Washington D.C.

An official statement said that "Secretary Mattis and the minister Parrikar affirmed their commitment to sustain the momentum on key bilateral defense efforts to include defense technology and trade initiative." In their conversation, Sushma and Tillerson "emphasized that close and strong relations between India and the US were not only in mutual interest but also had regional and global significance. In this context, they agreed to intensify cooperation in various sectors, including defense and security, energy, and economy,"

Both the countries have held talks to understand the United States view on cutting H-1B visas for skilled professionals. The United States also intends to increase the minimum pay of employees, who would come through the visa. However, there is uncertainty all over the world over the United States domestic political situation.

Foreign secretary S Jaishanker cautioned that the world should not diminish Donald Trump, but asked to analyze him (Trump). The Donald Trump Phenomenon is not a passing whim of the United States electoral politics, but is a part of a much larger change in the world.

India will be hosting delegations from the 27 U.S. Congressmen in New Delhi, Hyderabad and Bengaluru in later this month.