Why is Megan Fox abstaining from sex?

Why is Megan Fox abstaining from sex?Hollywood Hot Gossips 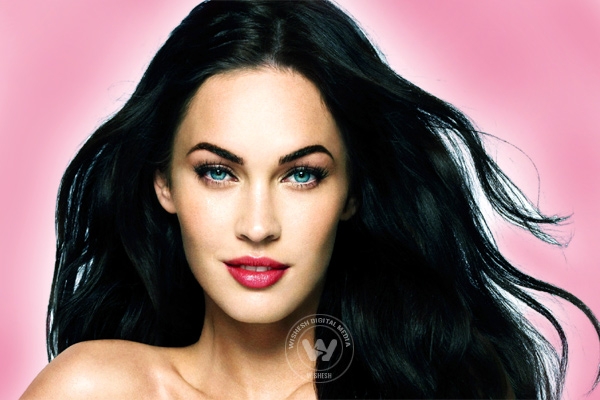 (Image source from: Why is Megan Fox abstaining from sex?})

The 28-year-old actress revealed that sex life with husband Brian Austin Green is nearly non-existant now. And no, she isn't kidding!

The mother of two says that her 2-year-old son Noah sleeps with them, so there is no way they can get any intimacy. Not just that, post the birth of their second child Bodhi, Fox and Green has hardly even ventured out for romantic date nights. Romance and sex have all fled out of the window.

But sex isn't the only thing that is missing in Fox's life right now. In fact, she has cut down all forms of carbs — crackers, pretzels, chips and everything unhealthy and damaging to her waistline.

Despite being very disciplined and having a committed life and relationship, Fox regrets often being misunderstood and misinterpreted.

"For some reason I still have this sort of bad girl image, even though I've been in the same relationship for 10 years and I have two babies," the actress said on The View. "So, for whatever reason I'm quotable in a way that a media likes to play up this sort of bad girl thing, and people can't sort of grasp me being a mom."