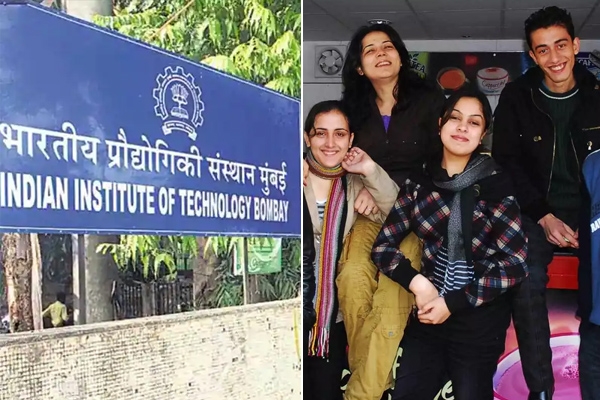 After the Taliban took over the state of Afghanistan, several locals and foreign nationals are keen to fly away from the country. A chaotic situation is created in the Kabul airport and several unexpected incidents are reported. The students from Afghanistan who are pursuing courses at the IIT-Bombay sought help for visas from the institute so that they can return back to India to complete their education. The IIT-Bombay authorities took the matter to the Indian Council for Cultural Relations (ICCR) and the Education Ministry. ICCR started a scholarship program for Afghan students at IIT-Bombay a few years ago. 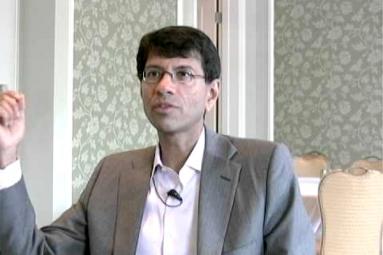 India decides to go ahead with Aakash tablets