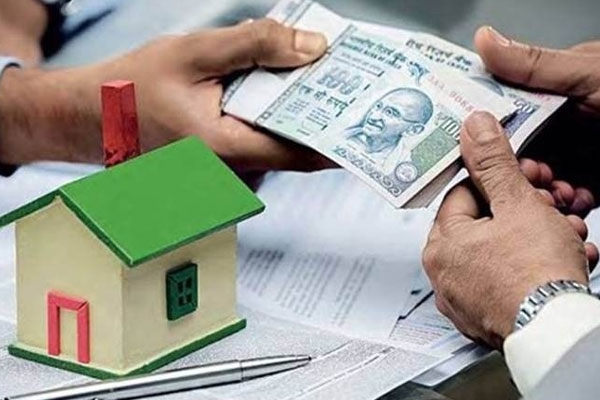 Supreme Court: Interest Waiver On EMI During Loan Moratorium Period The Supreme Court gathered for a hearing on interest waiver on loan EMIs during the loan moratorium period. The court has suggested the government and RBI to discuss this matter.
https://www.wishesh.com/ 17 Jun, 2020 17 Jun, 2020

The Supreme Court gathered for a hearing on interest waiver on loan EMIs during the loan moratorium period. The court has suggested the government and RBI to discuss this matter.

The Supreme Court pulled out the matter of interest charges on loan EMIs during the moratorium period. Court said the government can't get off the responsibility thinking it is a matter of bank-customer relationship.

Justice Ashok Bhushan pointed to the observation stating that as the moratorium is fixed, there is a need to serve it. Government should count the interference in this matter as it can't leave everything to banks. Other Justices S K Kaul and M R Shah both agreed with Mr.Bhushan.

Solicitor General Tushar Mehat appeared at court representing the Centre and RBI. He spoke on behalf of the government and banks- waiving off interest totally will become difficult for the banks as they have to pay back their depositors.

Mehta told the court, there are 133 lakh crore rupees in deposits with banks and interests to pay from the banks to the depositors. The interest waiver will have a cascading effect.

A petitioner Gajendra Sharma said "as ultra vires to the extent it charges interest on the loan amount during the moratorium period, which creates hardship to the petitioner being borrower and creates hindrance and obstruction in 'right to life' guaranteed by Article 21 of the Constitution of India".

Previously, on June 12 the Supreme Court asked the Finance Ministry and RBI to conduct a meeting for discussing the interest waiver on loans. Court also held for three days for the discussion.

Later the top court has given confirmation that plea is not to waive the complete interest for the entire moratorium period but to limit the interest on interest charged by the bank.