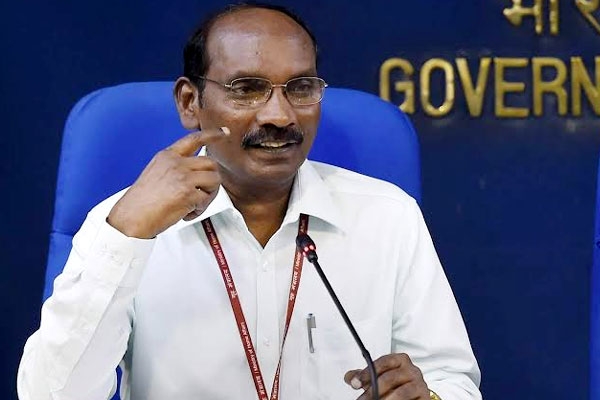 India Plans New Mission to the Moon in 2020Top Stories

India plans for an attempt in landing an unnamed mission on the moon in 2020 after the failed mission in 2019, said the the country’s space program head on Wednesday.

K.Sivan, the chairman of the Indian Space Research Organization told the press that the work on the Chandrayaan-3 mission is going smoothly which is to put a rover probe on the surface of the moon.

“ We are targeting the launch for this year but it may spillover to next year,” said Sivan. It has been said that a provisional target has been set by the authorities for the launch in November.

India is seeking to be the fourth nation after Russia, the United States and China in putting the mission on the surface of the moon.

Experiencing the failure of Chandrayaan-2 in September last year, Sivan said that the cost of the new propulsion module, lander and surface rover would be around $35 million with a significantly higher outlay for the launch itself.

He also added saying that four candidate astronauts has been chosen by India to take part in the mission which is the country’s first manned mission into the orbit and has pledged to take place by mid-2022.

The training for the four astronauts is to get started in Russia later this month. The mission would contain up to three astronauts and the mission would be one of the landmark projects which is scheduled for the 75th anniversary of India’s independence from the British rule. 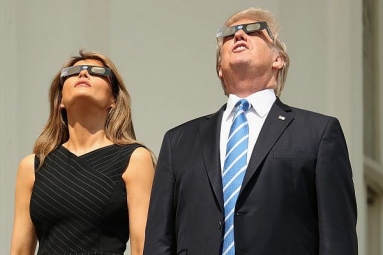 ‘The Moon Is a Part’ of Mars: Donald Trump 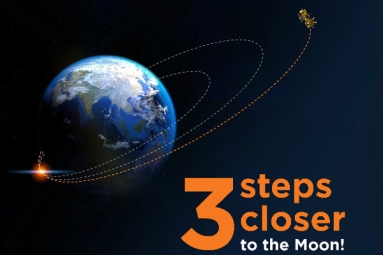 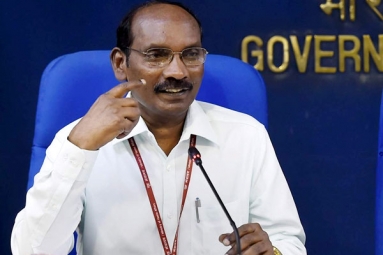 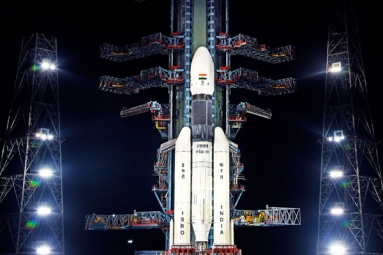 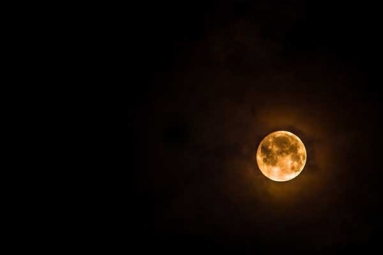 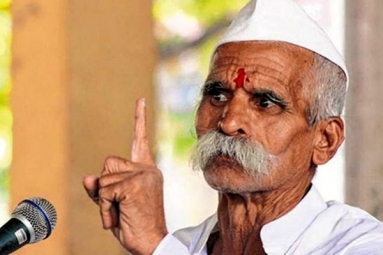 ‘U.S. Moon Mission Successful as They Launched on Ekadashi’ 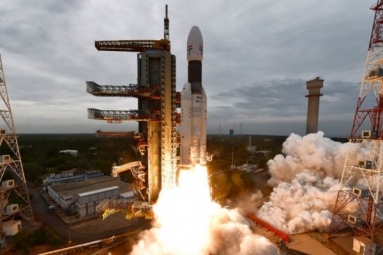 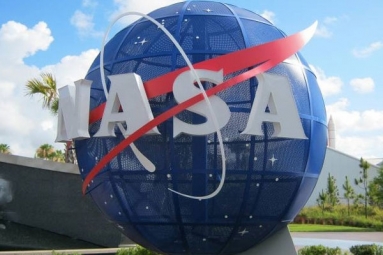 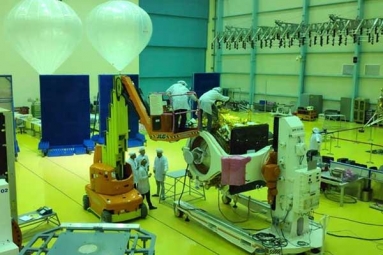