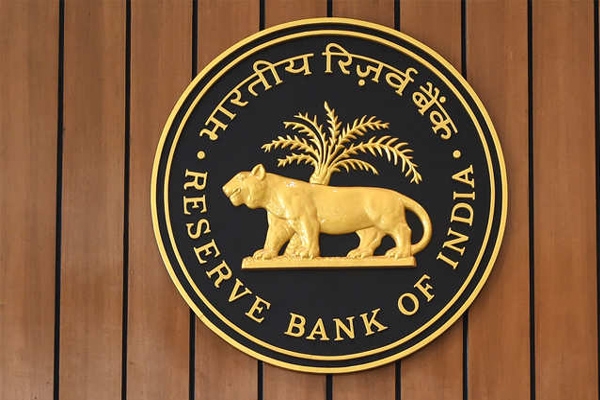 As the central bank’s version of the U.S.Federal Reserve’s unconventional monetary policy has been announced, the Google searches for “Operation Twist” has been surged in India.

Operation Twist refers to a movement where in the buying and selling securities of short-term and long-term tenor are done simultaneously by the central banks.

The highest searches for the term were from Maharashtra which is a state that is a home to the Mumbai financial hub. Following the announcement made by central bank on Thursday, the benchmark 10-year yield jumped by the most in more than two months.

Longer-tenor bonds will be bought by the Reserve Bank of India while selling shorter debt. The simultaneous purchase and sale of the government securities has been announced on 23 December and was mentioned that it would be done under open market operations for Rs 10,000 crore each. The concept is similar to Operation Twist which was used by the US Federal Reserve in 2011-2012 in an effort to cheapen long-term borrowing and spur bank lending

This operation dates back to the administration of John F.Kennedy in the early 1960s and has been named after Chubby Checker’s hit song, “The Twist,” based on a report from the Federal Reserve Bank of San Francisco.

The interest burden on the government has reduced and the long term bond yeilds have fallen being precise, it makes the long-term government borrowings cheaper. The 10-year bond yields have fallen from 6.75 percent on Thursday to 6.6 per cent on Friday. 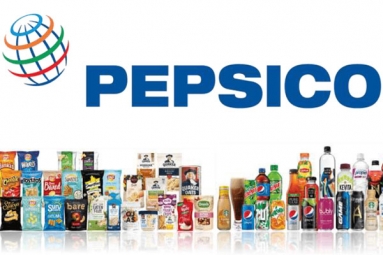 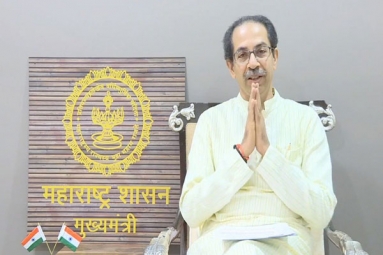 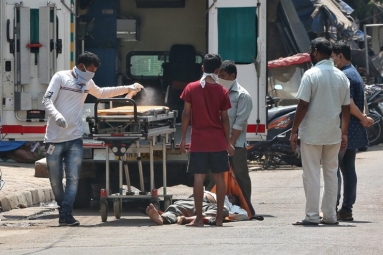 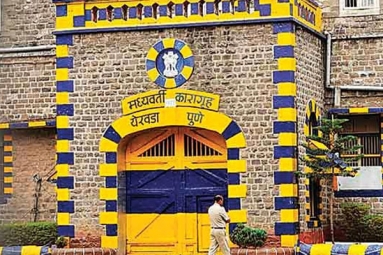 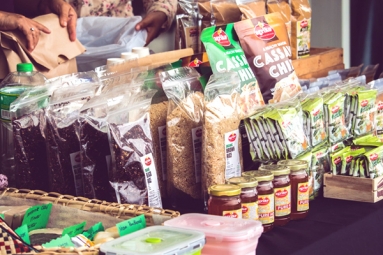 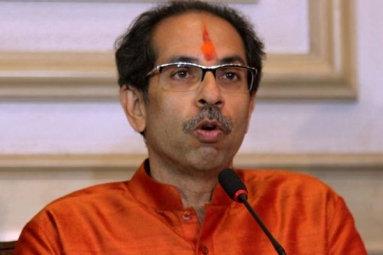 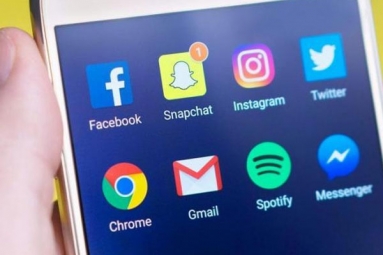 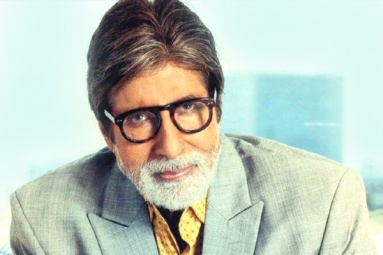 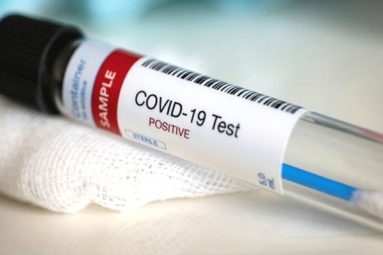 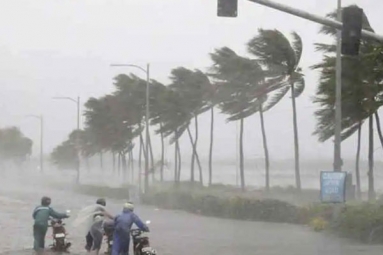