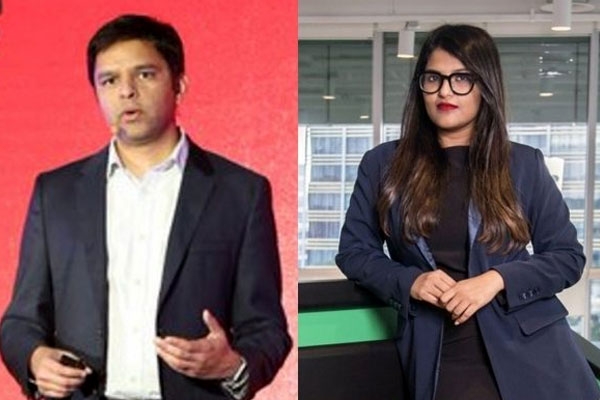 Two Indian-Origin Entrepreneurs Secure Positions In The Fortune's '40 Under 40' List Two of the Indian-origin entrepreneurs have made it to the list of the American magazine, Fortune’s ’40 Under 40’ list.
https://www.wishesh.com/ 11 Oct, 2019 11 Oct, 2019

With Indian entrepreneurs progressing through in every field, the exposure and limelight on them has definitely grown over the course of time. Two of the Indian-origin entrepreneurs have made it to the list of the American magazine, Fortune’s ’40 Under 40’ list. The list is meant to highlight all the young entrepreneurs and business people around in the world.

Bansal has an extensive team including around 100 workers who are spread across US, Israel and Poland are constantly brainstorming and working on the varying AI technologies including reinforcement learning as well as the natural language processing in the way. All of these approaches are meant to help promote the Intel’s silicon chips with the latest AI software.

One of the most popular AI based projects of Intel that people have been looking forward to is the specialized computer chips that have been developed by Nervana which is the startup that has been co-founded by Bansal. With a deal that was acquired back in 2016, the current valuation of this project stands at $350 million which is pretty amazing.

On the other hand, Ankiti Bose launched her start-up based out of Singapore 4 years back after visiting Bangkok and witnessing how hard it is for the merchants to actually sell their products online.

The venture started out as a small step to help the local retailers in the fashion industry but the same has now expanded to business to business offerings including supply chain tools. It has impacted the facet of the south-east Asian market following the enhanced internet connectivity as well as the usage of smartphones.

The latest funding for the company, led by Sequoia Capital as well as Temasek Holdings raised around $226 million. This ended up making the overall value of the firm stand out to 600 employees in total spread across 8 different countries, valuing the company at $970 million.

If the reports are believed, only 10% of the world’s venture capital backed up startups with USD 1 billion in valuation has a female founder. Bose is all set to join that club pretty soon.

This Fortune's '40 Under 40' list is definitely putting the Indian entrepreneurs back on the map unlike the other prospects around.