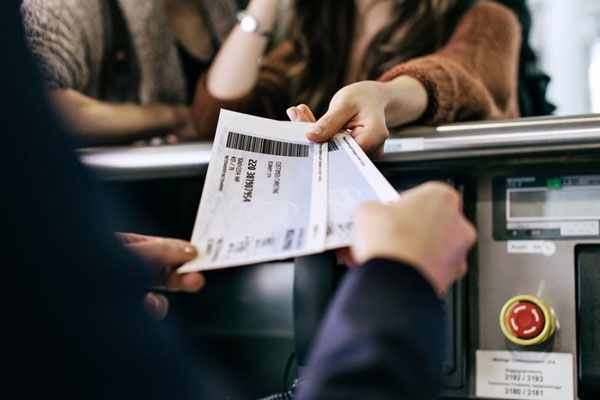 People planning to fly by air to places might have to spend more as oil marketing companies have increased the price of Aviation Turbine Fuel (ATF).

ATF now costs Rs 63,472.22 per kiloliter in Delhi, up Rs 677 (over 1 percent) from Rs 62,795 per kiloliter last month, according to the notification by the Indian Oil Corporation. A similar increase in the prices was seen in Mumbai,  Kolkata, and Chennai.

"The prices may fluctuate in short to medium term. But with capacity expansion underway there might be stabilization as we head further into the travel season," Dhall said.

The prices are revised on the first day of each month.

Aloke Bajpai, Chief Executive Officer, and Co-founder, Ixigo, said, "With peak summer travel season around the corner and an ongoing capacity crunch due to the grounding of planes, hike in ATF can lead to an increase in last-minute fares and aggravate the increasing airfare situation seen since February."

"But average domestic fares might normalize and even dip 15-20 percent if attempts to get some grounded planes operational to come through," Bajpai added.

The statement has come amid aviation sector seeing flared-up fares due to capacity constraints caused by reasons like shortfall of aircraft in the consequence of grounding of Boeing MAX 737 globally over safety concerns and Jet Airways grounding several flights due to non-payment of dues.