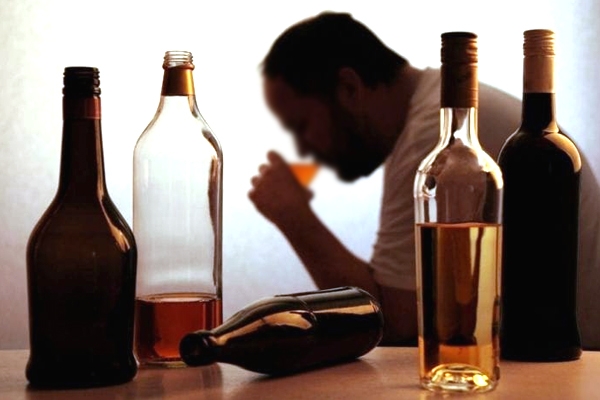 Not Only On Cigarette Packets, Now Even Alcohol Bottles To Come With Have Statuary Health Warnings Soon The excise department issued a notification to liquor manufacturers for getting new labels approved before Apr 30.
https://www.wishesh.com/ 29 Mar, 2019 29 Mar, 2019

Not Only On Cigarette Packets, Now Even Alcohol Bottles To Come With Have Statuary Health Warnings Soon

Not Only On Cigarette Packets, Now Even Alcohol Bottles To Come With Have Statuary Health Warnings SoonTop Stories

You would have needless to say come across the disclaimers on cigarette packets that scarcely deters a smoker. And, in one such move now alcohol bottles will now be carrying health warning messages soon.

The notification was put forward by Maharashtra’s state department to carry a disclaimer on their Indian made foreign liquor (IMFL) bottles.

"Consumption of alcohol is injurious to health. Be safe. Don't drink and drive", will be imprinted on those bottles. Country liquor bottles will carry the same disclaimer in Marathi.

The excise department has issued a notification to liquor manufacturers for getting the new labels approved before April 30.

According to sources, the new labels would have to be used on any alcohol stock produced after April 1, several media outlets reported. The companies would, however, not be expected to change the labels on the stocks already produced and dispatched.

An excise department notification, issued on March 19, said all alcohol, beer, and wine manufacturers would have to compulsorily print the labels with the disclaimer.

One regulation specified the requirement of the statutory warning - Consumption of alcohol is injurious to health. Be safe. Don’t drink and drive - on the label of alcoholic beverages. A transition period, to abide by the regulations, was provided up to April 1, 2019.