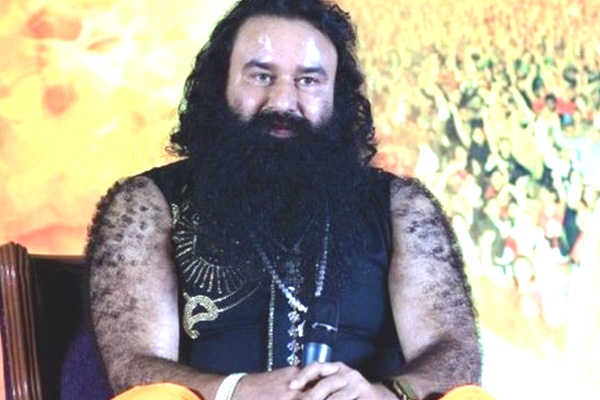 Fifteen years after Gurmeet Ram Rahim Singh has been accused of raping his sadhvis, he has been held guilty of the crime by Jagdeep Singh, a special CBI judge. Ever since the verdict has been out, situations changed badly and his followers started a run riot. Over 31 Dera Sacha Sauda followers have been killed and in an hour over 300 have been injured. The action has been taken by the cops and the paramilitary forces started firing at the angry mobs. After 2.30 PM on Friday, the situations across Punjab and Haryana worsened. 144 section has been imposed across several regions of the states. 28 were killed in Panchkula alone and three of the Dera supporters have been killed in Sirsa which happened to be the headquarters of Gurmeet Ram Rahim Singh's programs. 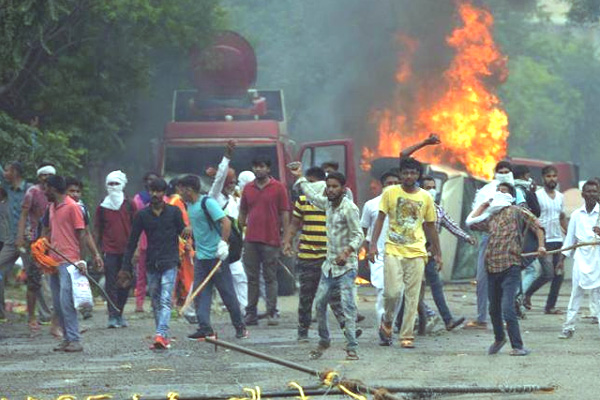 The doctors of Panchkula and Chandigarh Government Hospitals informed that the situations have been worse and the death toll may raise. The government gave the orders to fire after several senior cops along with Panchkula Deputy Commissioner Gauri Prashar have been mobbed by angry youth. Gurmeet Ram Rahim Singh followers have been completely prepared and they started attacking once the verdict has been out. 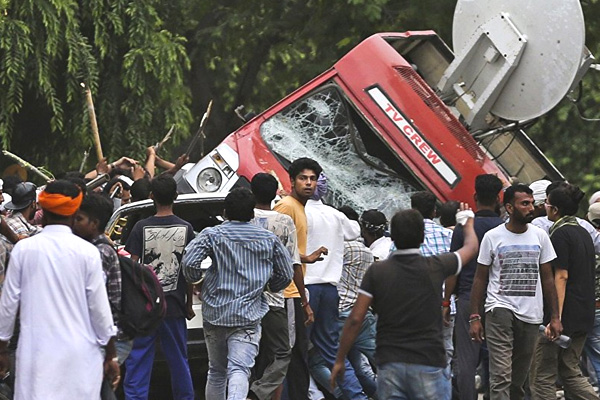 Curfew has been announced in Patiala, Sangrur, Bathinda, Mansa, Faridkot, Fazilka and Ferozepur districts where all the Dera followers lost their cool and started attacks. Several government service centres have been targetted across these districts and a railway station too has been targetted. 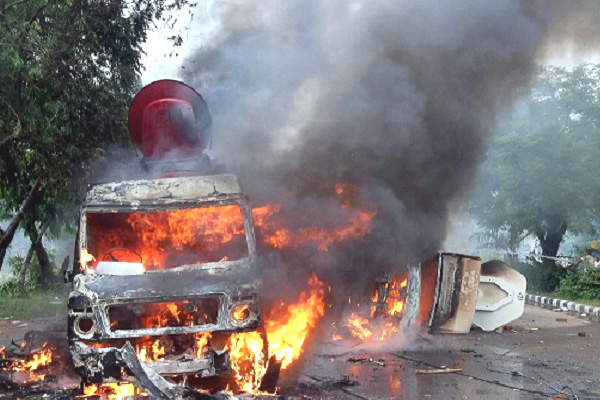