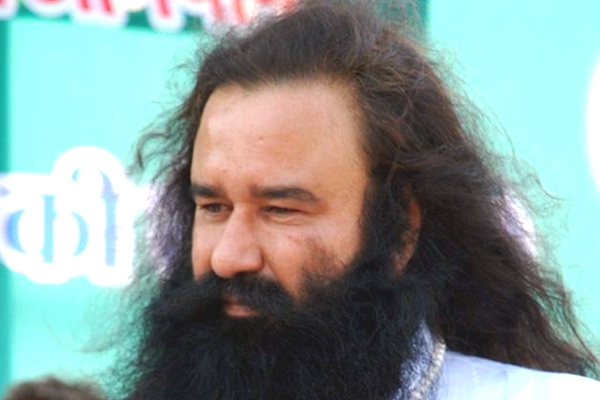 Dera Chief Gurmeet Ram Rahim Singh has been in news from the past couple of days after he has been announced convicted in a rape case and soon after the CBI court announced his conviction, Punjab and Haryana states have been set on fire. The 50-years old Gurmeet Ram Rahim Singh has been left in deep shock after the announcement has been out, however the CBI court promised the verdict today. His fans and followers have been left in deep shock after which the government found it tough to bring things under control.

Around 38 people lost their lives in the recent attacks and 144 section has been imposed all over Punjab and Haryana. Security has been tightened ahead of the verdict which has been out today. Gurmeet Ram Rahim Singh has been sentenced 20 years which left him in deep shock. A special Central Bureau of Investigation (CBI) court revealed the verdict today in Rohtak's Sonaria jail. Special CBI judge Jagdeep Singh flew in a special chopper to announce his verdict under tight security. Jagdeep Singh allowed 10 minutes for arguments before the verdict has been announced.