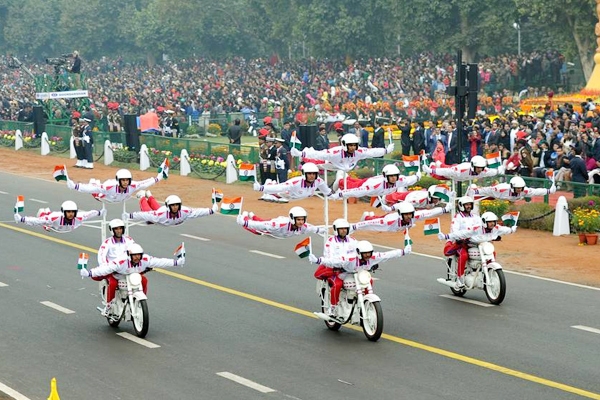 As a major step towards the government’s ‘Act East’ policy the central government is planning to bring together leaders from Brunei, Cambodia, Indonesia, Laos, Malaysia, Myanmar, Philippines, Singapore, Thailand and Vietnam for the 2018 Republic Day celebrations.

“We have enhanced our engagement in South-East Asia. This was reflected in Prime Minister Narendra Modi’s remarks in 2014 at the India-ASEAN Summit in Myanmar where he declared that India’s ‘Look East Policy’ has become ‘Act East Policy’,” External Affairs Minister Sushma Swaraj said while speaking at the ministerial session of Delhi Dialogue-IX.

“Freedom of navigation and respect for international law is therefore imperative in this context. Equally, we remain committed with Association of Southeast Asian Nations (ASEAN) to enhance our maritime cooperation, to realise the full potential of our ocean economy. We will continue to step up cooperation in countering terrorism, piracy and other transnational crimes,” she added.

"Future focus areas of cooperation between ASEAN member states and India can be described in term of 3Cs- Commerce, Connectivity and Culture," she said.