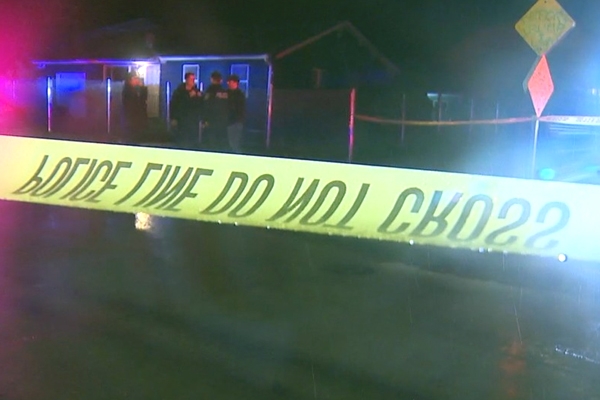 Teen shot In The head In Northeast Houston The police in Houston are investigating the case, where a teen was shot in the head in the northeast Houston. Investigators do not know whether the teen has shot himself or he was shot by someone else.
https://www.wishesh.com/ 02 Jun, 2017 02 Jun, 2017

Teen shot In The head In Northeast Houston

Teen shot In The head In Northeast HoustonTop Stories

The police in Houston are investigating the case, where a teen was shot in the head in the northeast Houston.

The Officers have arrived at a home on 13800 block of the Northlake and Fernlake after they received a call at around 8:45 p.m.

The officers have found Joseph Reyes, aged 17, inside the driveway of his own home with a gunshot wound in the head. Police said that Reyes was taken to hospital, where he died.

Reyes mother said that she heard the gun sounds and also screams in front of the home and found her son was shot in the head.

She said that she tried to save her son's life.

She also said that Joseph was just graduated from the North Shore Senior High School in the last week. Reyes was the oldest of the four children and also leaves behind a daughter, who is 1-year-old.

Flowers have already been placed in the driveway, the place where Joseph was found.

The officers said that there were number of people at the home during the time of shooting who said various conflicting stories. All the people in the home were taken to the police department for questioning about the shootings.

Investigators do not know whether the teen has shot himself or he was shot by someone else.

Is Houston At The Risk Of Zika?