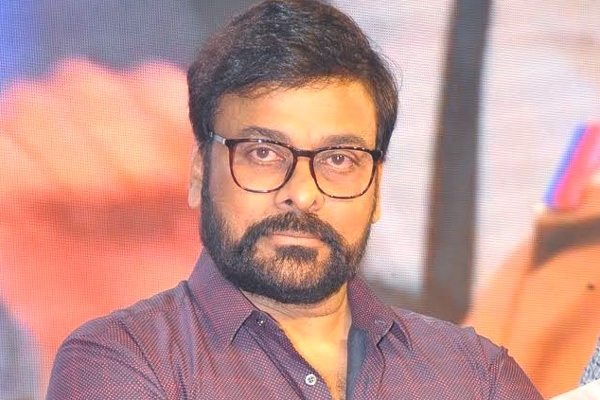 Megastar Chiranjeevi and Koratala Siva are working on a social drama. The film is titled Acharya and Ram Charan will be seen essaying a crucial role in the film which is under shoot. The veteran actor is utilizing the break of coronavirus and is lining up his next projects. The exact release date of Acharya will be announced once the makers get a clarity. Chiranjeevi also signed the remake of Malayalam blockbuster film Lucifer.

Saaho fame Sujeeth is roped in to direct the remake. The script work of the project is currently on and the film starts rolling at the end of this year once Chiranjeevi completes shooting for Acharya. Chiranjeevi is also in talks with director KS Ravindra (Bobby) for an interesting film. Chiranjeevi loved the plot and he asked Bobby to come up with the bound script to take the final call. An official announcement about both these projects will be made soon. Lucifer remake will be produced by NV Prasad and Bobby's film will be produced by Ram Charan. 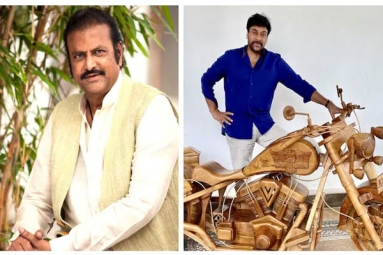 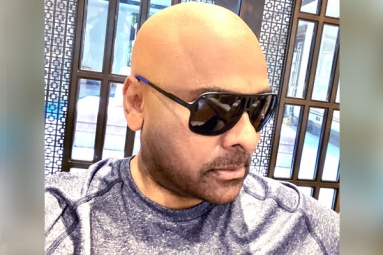