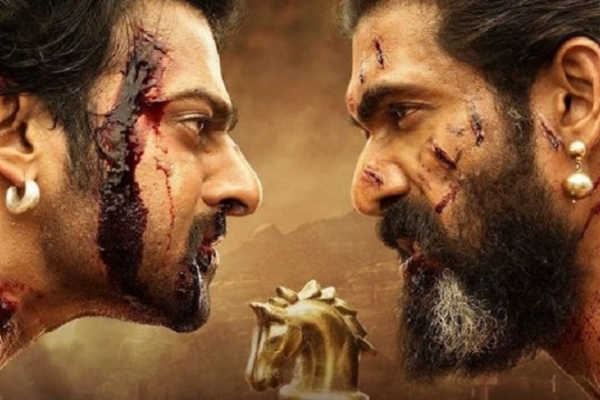 Maverick director SS Rajamouli is one director who has taken Telugu cinema to an international level. None of his films disappointed the audience and Rajamouli topped up the list of the top directors of the country. His Baahubali franchise has been a massive hit in all the released languages. The movie too has been made on a massive budget of Rs 500 crores. Prabhas, Rana Daggubati, Anushka, Tamannaah, Satyaraj, Ramya Krishna, Nassar and others played the lead roles in the movie which released in two installments. Prabhas dedicated five complete years for the film and he had the result for his hardwork. Prabhas is now an international actor and is knocked up with offers from all the corners of the globe.

Baahubali is said to be continuing gaining money after it had a destructive run at the box-office. The international versions are getting ready and the makers are in plans to continue the franchise through books, comics and games. On the other side online streaming giant Netflix which is quite popular in 192 countries has been trying hard to make a wide impact across India. They launched Netflix already in the country and now they acquired the online streaming rights of Baahubali franchise (Baahubali: The Beginning and Baahubali: The Conclusion) for a whopping amount of 4 million USD. This is equal to Rs 25.5 crores which is huge.

The makers are happy that they sold the video streaming rights for such massive price and they will be glad that the film will get a wide reach across 192 countries which is huge. The second installment of Baahubali named Baahubali: The Conclusion completed 100 days recently. KK Senthil Kumar worked as the cinematographer and MM Keeravani composed the music. Shobu Yarlagadda and Prasad Devineni bankrolled Baahubali on Arka Media Works banner.