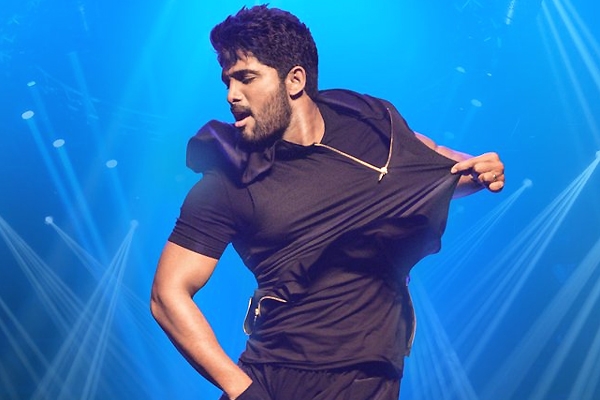 Stylish Star Allu Arjun is busy wrapping up the last song from his upcoming film Duvvada Jagannadham with which the entire shoot will be wrapped up. Harish Shankar is directing this mass entertainer and Bunny’s Brahmin look from the film is already gaining huge applause. Pooja Hegde is the female lead and the recently released singles ended up as chartbusters. The audio release of the film will take place on June 11th in Shilpakala Vedika, Hyderabad. 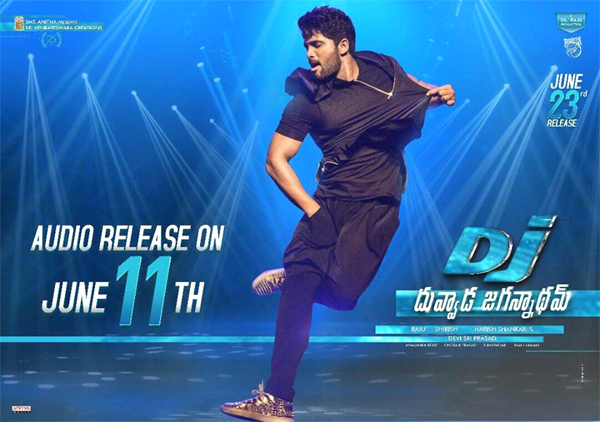 The post-production work of the film is on cards and the pre-release event will take place on June 18th in Vizag. Devi Sri Prasad composed the music and Dil Raju bankrolled Duvvada Jagannadham which is one of the most awaited films in the recent times. Duvvada Jagannadham has done some stupendous pre-release business and the film is all set to entertain the audience from June 23rd.