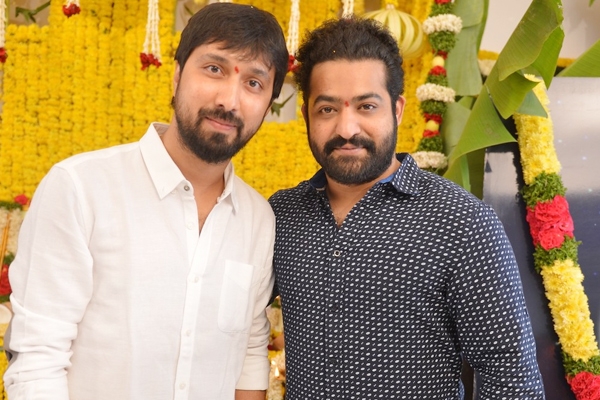 NTR’s Next to be made on Massive Budget

NTR’s Next to be made on Massive BudgetTollywood News

Nandamuri Kalyanram for the first time is teaming up with his brother NTR and he will be producing the prestigious 27th film of Tarak. The movie has been launched officially recently and will be directed by Bobby. The movie’s regular shoot will start from February 15th and Tarak will be seen essaying three different roles in the film. Tentatively titled Jai Lava Kusa, Kalyanram allotted massive budget for the film. As Tarak will be sharing the profits, Kalyanram is in no mood to compromise.

Though Tarak intended to wrap up the film in Rs 45 crores, Kalyanram is said to have quoted Rs 65 crores and top class technicians have already been brought on to the board for the movie. Kalyanram is quite confident on the script and the recent track record of Tarak is making him go beyond the budget. Devi Sri Prasad is the music composer and CK Muraleedharan is the cinematographer. There are talks that Tarak will be seen essaying a negative role in the film. The film is all set to hit the screens on August 11th this year.