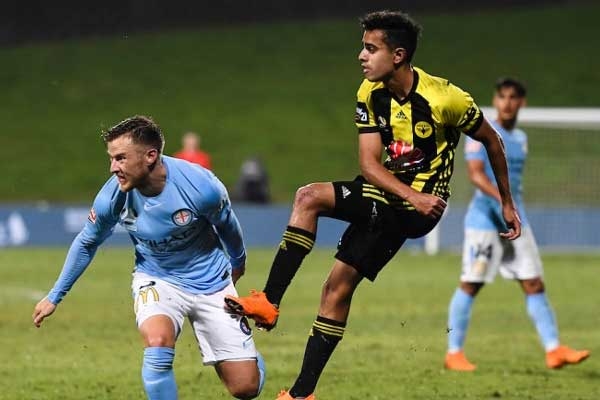 An Indian origin Wellington Phoenix midfielder Sarpreet Singh on Monday agreed on terms with German powerhouse Bayern Munich in one of the highest-profile transfers of a New Zealand footballer.

The 20-year-old born in New Zealand to Indian parents was an academy graduate at the A-League club and has stamped his mark on the first team over the past two seasons, playing 38 games and scoring nine goals.

He signed for Bayern's youth side on a three-year deal, with a view of him being a member of their first team should performances go well.

"We are thrilled for Sarpreet and his family and are extremely proud of what he has achieved to get to this stage of his career," said Phoenix general manager David Dome.

Congratulations Suddy, we know you'll do us proud!

"We wish him all the best in Germany and look forward to seeing him progress all the way through to Bayern's first team as he continues his development as a professional footballer."

No financial details were given, but the New Zealand Herald reported it would be a record transfer for the Wellington club, which plays in Australia's domestic league.

In a country where rugby is king, only a handful of New Zealanders have made the grade at major football clubs around the world, including Winston Reid (West Ham) and Chris Wood (Burnley).