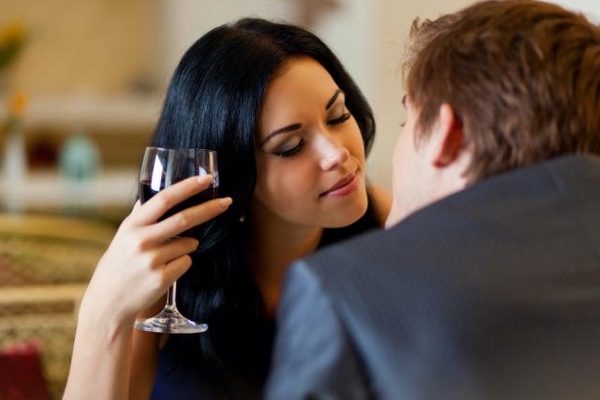 According to the study,the simpler faces are easier for our brains to process, and this is why they are more pleasant to look at. The researchers developed a computer algorithm which "models the sparseness of the activity of simple cells in the primary visual cortex of humans when coding images of female faces".

A psychology professor at the University of Queensland, Prof Bill von Hippel, said that, the study "raises the possibility that symmetrical faces, faces without unusual features, are perceived as attractive partially because they're processed more easily."
"We see the Nike swoosh or the word Coke and it's processed easily by virtue of its familiarity and that makes it more positive," he added.

The professor said that, "think about an emoticon. You have two dots and a curved line that immediately everyone processes as a smile. It's sparse, it's plain. It's familiar, and it's easy to understand."

The findings of study also support recent advances in psychology and neuroscience that, "suggest that aesthetic preferences in part are a perceptual bias favoring efficiently coded stimuli".

Tune in to your man's needs 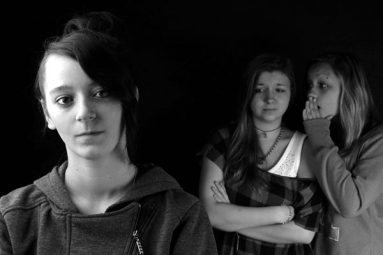 Worry about their ability to stay aroused and orgasm

Men and women have different regrets