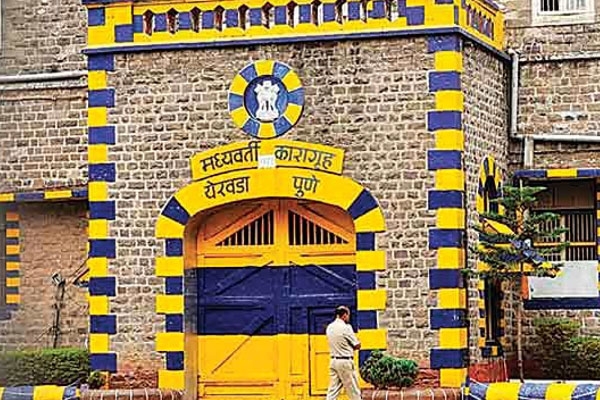 Maharashtra Govt Decision To Free 50 Percent Prisoners From The State Jails The Maharashtra government decides to release 17,000 prisoners after many of them have tested positive for coronavirus.
https://www.wishesh.com/ 13 May, 2020 13 May, 2020

The Maharashtra government decides to release 17,000 prisoners after many of them have tested positive for coronavirus.

In Arthur Road jail 184 prisoners and 26 jail officials are affected with  COVID-19. The total strength of prisoners in the jail is 35,239 from which 50% will be temporarily released. The count of prisoners is considering all the jails in Maharashtra state. The step of releasing the prisoners out of the jail is to avoid further spread of coronavirus due to overcrowd.

This step is taken by Maharashtra Prisons Department in which it consists of Justice A.A. Sayed of the Bombay High Court, along with Additional Chief Secretary (Home) Sanjay Chahande and Director-General of Prisons S.N. Pandey. The prison authorities shall follow the due process of law before setting the prisoners free.

According to the previous discussion of March 25, the committee decided to release only 11,000 prisoners. Since 25 March, more than 5,000 prisoners with minor charges have been freed from the prisons.

Prisoners protested for the release from the jail due to the widespread of coronavirus within the premises. The jail is for 800 prisoners but it got overpopulated with 2,700 prisoners. With the overpopulation, it is vulnerable to spread.

A prison department official said, prisoners whose sentences have crossed seven years shall be counted in the release on emergency parole. Again the condition is applicable for the same- the prisoners who have returned without delay from the last two prison leaves will only be released. Under this condition, already 3000 convicts are released and around 9,000 are yet to be released.

The committee said, “It is true that so far as MPID Act is concerned, there are no restrictive provisions for grant of bail. However, it would be necessary to look at the facts on case to case basis by a judicial mind before releasing such prisoners, who are generally known to be more resourceful, after considering the likelihood of them absconding and/or tampering with evidence or witnesses and/or blocking the recoveries to be made from the properties and in a given case it would be necessary to secure.”