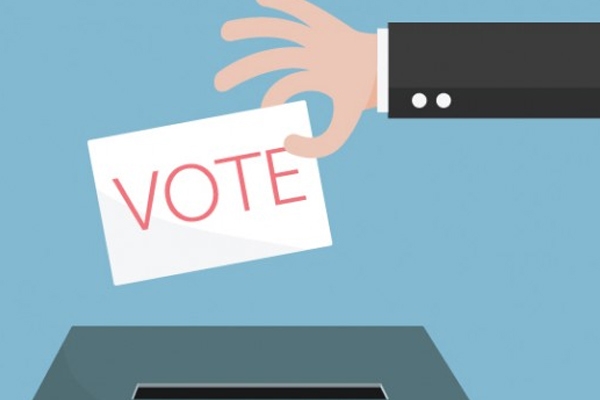 First Day of voting in Goa and Punjab

First Day of voting in Goa and PunjabJust In

The first day of Assembly elections ended in Punjab and Goa today, which was held ahead of Uttar Pradesh, Manipur and Uttarakhand.\

At 04.15 pm a shooting in the air was reported near booth number 87 Derabassi, Punjab nobody was injured.