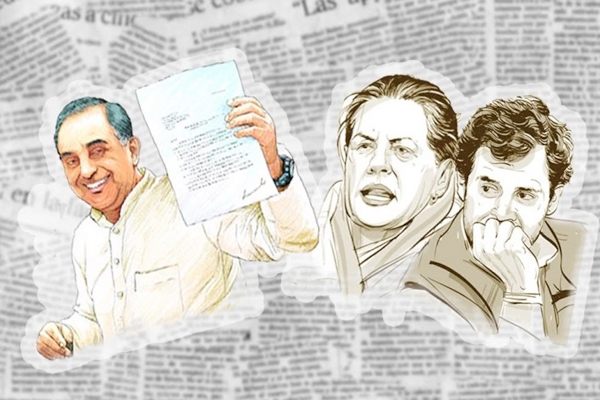 According to reports from the Indian Express, the legal team of Congress president Sonia Gandhi and its vice president Rahul Gandhi took a decision to appear before court to seek bail in the National Herald case. This ends speculation about Gandhis’ would go to Tihar jail. Sources were quoted as saying that bail bonds are ready, while the defence lawyers would carry them to the trial court.

The two Congress leaders and five other accused in the National Herald case were directed by the Metropolitan Magistrate Lovleen to appear before it Saturday. They were summoned by the trial court as accused. The court took the cognisance of the complaint by Dr Subramanian Swamy, BJP leader, against them for alleged cheating as well as misuse of funds in taking control of the now-defunct National Herald newspaper.

Sources said, “there is no apprehension that they would be fleeing the country and they would fully cooperate with the trial”. Sources added that the bail for the Congress president would be on the basis of ill-health.

“This a politically motivated case and preposterous one and we will argue this before court. It will serve no purpose for not seeking bail. We are ready with bail bonds and will produce it before the court, while seeking bail. We also do not anticipate a situation where the court may deny us a bail,” a source said. 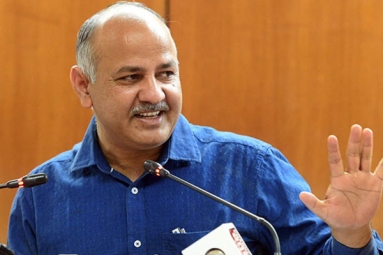 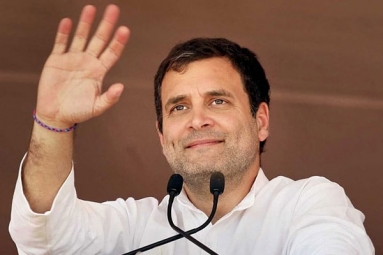 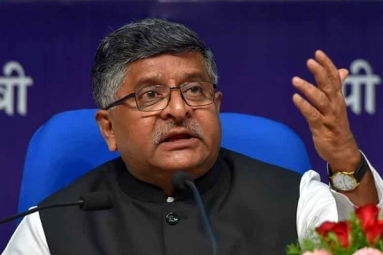 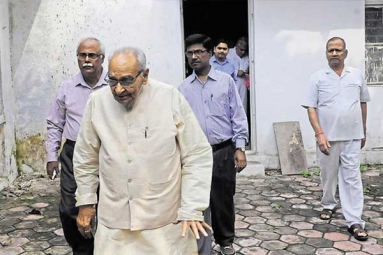 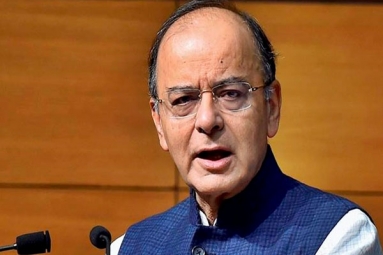 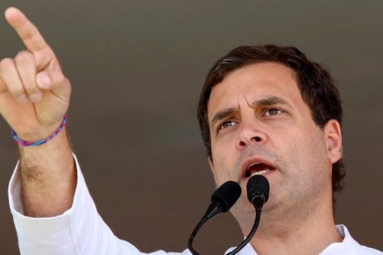