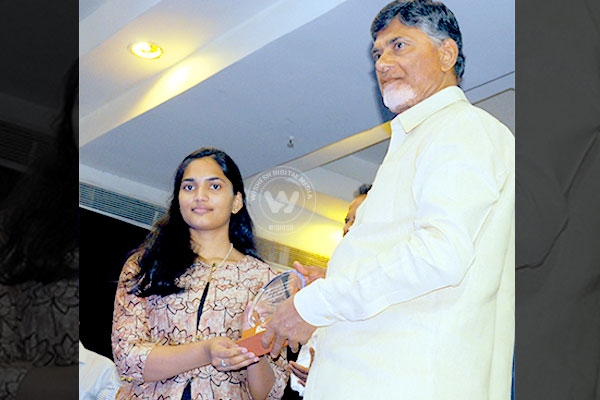 ‘Code for AP’ by NRIs to help Andhra Pradesh IT initiative by an NRI group has been unveiled by N Chandrababu Naidu, Chief Minister of Andhra Pradesh, to help the state in several areas using mobile apps and other technology apps.
https://www.wishesh.com/ 20 Aug, 2015 20 Aug, 2015

IT Initiative Of NRIs To Help Andhra Pradesh

IT Initiative Of NRIs To Help Andhra PradeshNRI Top Stories

IT initiative by an NRI group has been unveiled by N Chandrababu Naidu, Chief Minister of Andhra Pradesh, to help the state in several areas using mobile apps and other technology apps.

The non-profit organization, 'Code for AP', in the US supports AP in e-governance, economic and social development. A total of 100 volunteers are working with the organization that aligns with 30 government departments. Technology-based solutions will be offered to the departments to streamline work.

First of its kind app, the 'Central Fund Monitoring Portal’ will facilitate every department to thoroughly understand each and every scheme launched by the Union government. Government officials on field work are sanctioned tablets and smart phones under the 'Mobile Device Management', facilitating data collection.

The security department was empowered thorough an advanced automation system, the Sentry Gate Pass system, that allows access for a visitor into state Secretariat using a smart tab. A free Android application, News Room, allows users from anywhere in the world to access leading Indian newspapers in Telugu and English.

Naidu said "During Pushkaram, our government has worked on getting crowd feedback through IVRS system. That worked well. We now want Code for AP to work on applications that will not only support the government, but also come up with innovative ideas for delivering citizen services.”