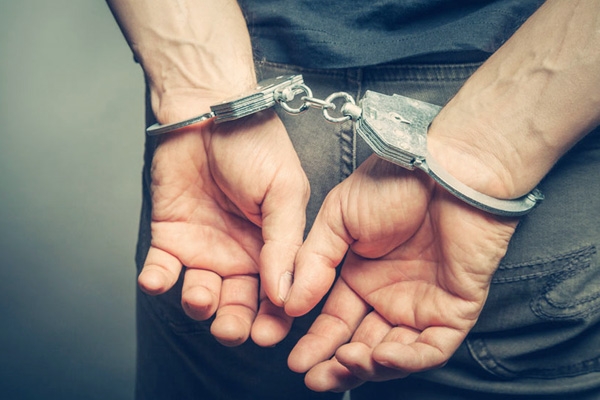 NRI Based in UK Arrested from IGI Airport for Raping Woman He Met on Matrimonial Site Singh reportedly intoxicated victim, raped her and later convinced her he would marry her soon, but instead left Delhi.
https://www.wishesh.com/ 02 Mar, 2019 02 Mar, 2019

A Non-Resident Indian on Friday was arrested from the Indira Gandhi International Airport in New Delhi for allegedly raping a woman he had met on a matrimonial site in 2017, according to police.

The accused has been identified as Ravinder Singh, a native of Jalandhar district in Punjab and was living in the United Kingdom. According to police, the woman filed a case on March 27, 2018, stating that she came in contact with Singh through the matrimonial website.

On December 12, 2017, Singh reportedly intoxicated the victim and raped her. He later convinced her that he would marry her soon, but instead left Delhi.

Following that, the victim got to know that Singh was already married and was living in the UK, where he used to work as a security guard, police said.

As part of the investigation, raids were conducted in the accused’s village in Punjab, but he did not join the probe, police said, adding a lookout circular was also issued against him.

On Thursday, ultimately Singh was apprehended from the Indira Gandhi International Airport here while he was returning from the UK to visit his family in Jalandhar. 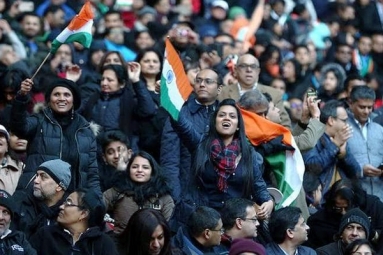 UK Visas to Be Expensive for Indian, Non-EU Migrants from Today

NRIs in UK will get help to deposit banned notes: Indian envoy 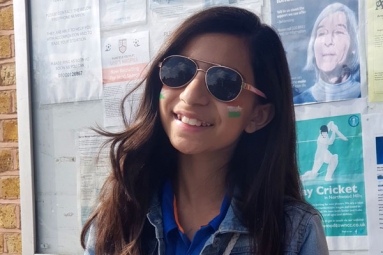 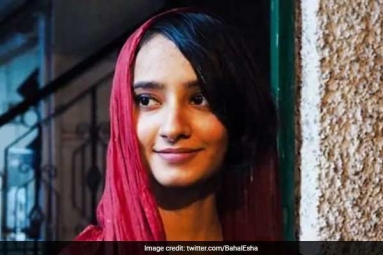 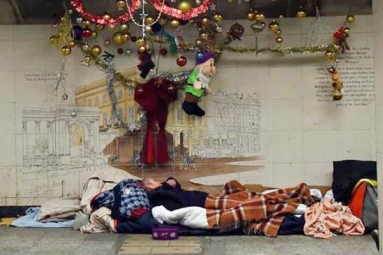 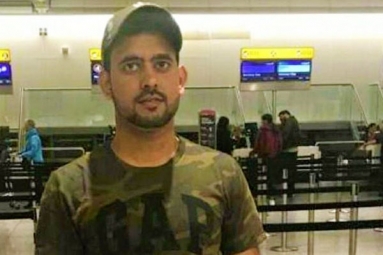 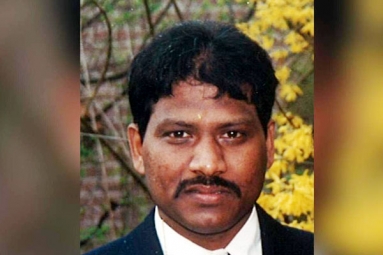