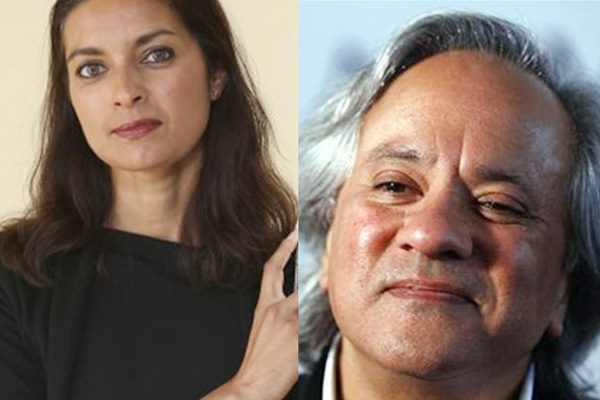 Indian-origin authors Jhumpa Lahiri and Anish Kapoor joined scores of other writers to oppose the executive order signed by US President Donald Trump, asking him to “rescind” his last month’s travel ban.

"In barring people from seven predominantly Muslim countries from entering the US for 90 days, barring all refugees from entering the country for 120 days, and blocking migration from Syria indefinitely, your January Executive Order caused the chaos and hardship of families divided, lives disrupted, and law-abiding faced with handcuffs, detention, and deportation," about 70 eminent American writers and artists wrote to Trump.

The artists and writers said in a letter, the executive order hindered the free flow of artists and at the time when vibrant, open intercultural dialogue is indispensable in the fight against terror and oppression.

The top US artists and the authors under the banner of PEN America said that the travel ban is inconsistent with the cause of the US and the freedoms for which it stands.

The negative impact of the original immigration ban was felt immediately creating stress and uncertainty for artists and writers of global renown and disrupting major American cultural events.

"Oscar-nominated director Asghar Farhadi, who is from Iran, expecting to be unable to travel to the Academy Awards ceremony in late February, announced that he will not attend," it said.

According to the letter preventing international artists from contributing to the American culture will not make America safe. But, it will damage its international prestige and influence.

They warned such policy will not only prevent great artists from performing, but it will also constrict the interchange of important ideas. The policy will isolate US politically and culturally. Reciprocal actions taken against US citizens, such as those that have already taken by the governments of Iraq and Iran, will limit the ability of US artists to move freely.

In their letter, the writers and artists said that they strongly believe that the immediate and long-term consequences of his original Executive Order are entirely at odds with the national interests of the US.

The letter also said “As you contemplate any potential fresh measures we respectfully urge you to tailor them narrowly to address only legitimate and substantiated threats and to avoid imposing broad bans that affect millions of people, including the writers, artists and thinkers whose voices and presence help foster international understanding.”

Microsoft launches new products made in India for India