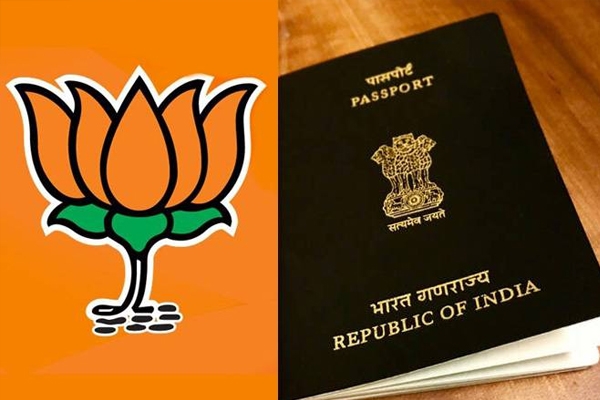 The Symbol ‘Lotus’ To Get Printed On Indian Passports Soon The symbol ‘lotus’ being printed on new passports was a part of the enhanced security features in order to identify fake passports and involves using other national symbols as well on rotation.
https://www.wishesh.com/ 13 Dec, 2019 13 Dec, 2019

The Symbol ‘Lotus’ To Get Printed On Indian Passports SoonIndia Immigration

The Ministry of External Affairs said that lotus being printed on new passports was a part of the enhanced security features in order to identify fake passports and involves using other national symbols as well on rotation.

The Opposition members raised this issue in Lok Sabha. MK Raghavan of the Congress raised the issue and said the matter of printing lotus on new passports has been highlighted by one of the news papers and said, this was “further saffronisation” of the government as lotus is the election symbol of BJP. This issue has been brought for distribution in Kozhikode during the Zero Hour.

Ministry of External Affairs Spokesperson Raveesh Kumar said, “This symbol is our national flower and is part of the enhanced security features to identify fake passports,” when asked about the issue.

The said that the security features have been introduced as a part of the International Civil Aviation Organization (ICAO) guidelines.

He said that the other national symbols will also be printed on the passports other than lotus and that it would be in a rotational manner. The lotus symbol being the first to get printed, the next month there would be something else. He added saying that these symbols are connected with India just like national flag or the national animal.

"Apart from the Lotus, other national symbols will be used on rotation. Right now it is lotus and then next month there will be something else. These are symbols connected with India such as national flower or national animal," he said. 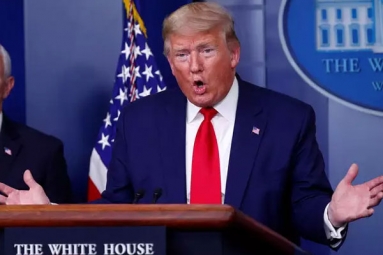 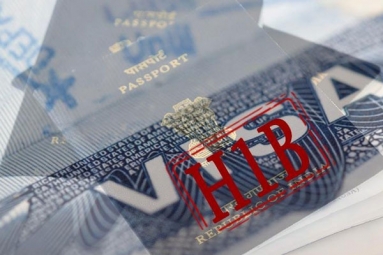 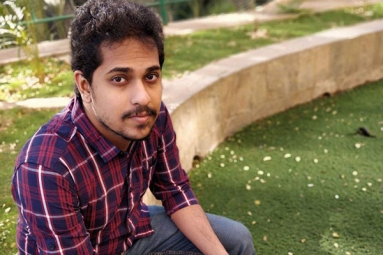 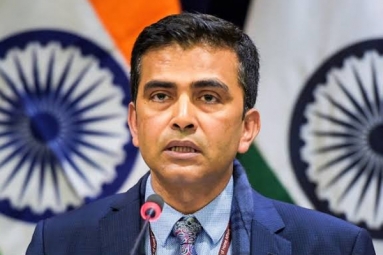 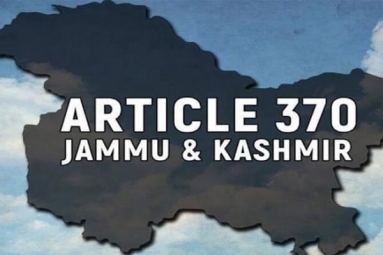 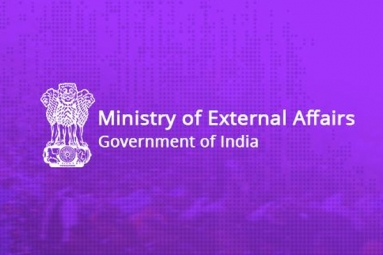 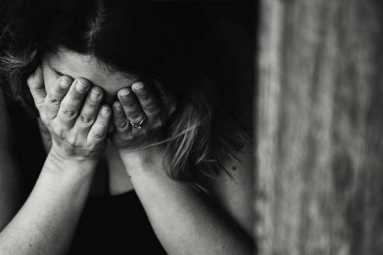 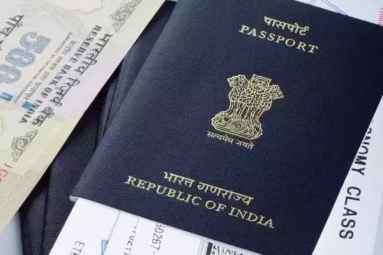 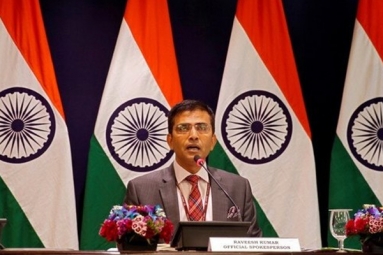 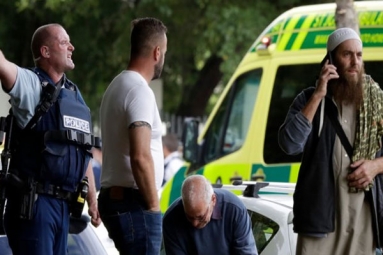 MEA In Touch With New Zealand Authorities Over Missing Indians 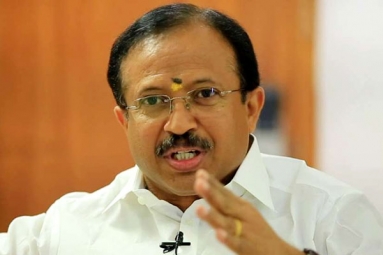 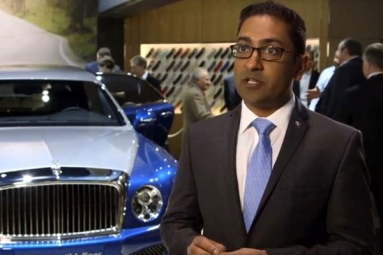 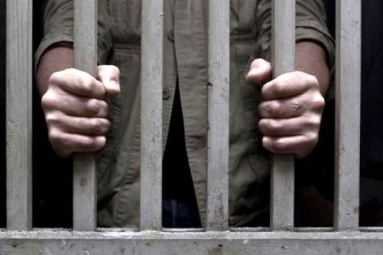